Yep it seems as though we're about to get a nice spell of warm weather, so it's time to make the most of it and hit the beach as much as posssible! 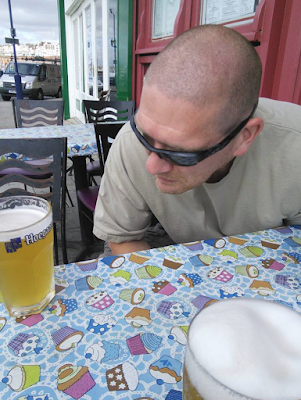 I must admit that I've been quite a lazy fucker over the last couple of months with regards to studying a bit of form and watching the replays etc. This has definitely had a negative affect on my profits but it's also give me more time to do things like go to the gym and beach.

On that point: if you have sent me emails recently or over the last few months and I've either missed them or just been to fucking lazy to reply then please send any questions again in my direction as I'm usually always willing to help or give advice if I can! So apologies if it seems as though I'm a lazy twat who never replies to emails!

So now that we have reached August it's deffo time to squeeze in as much leisure time as possible! I know that trusting the weather forecast is usually a complete waste of time but Metcheck has this for the next few days down at Ramsgate ...

... and surely they can't get it completely wrong?

I'd like to think that it's going to be a case of whipping out the SPF 50 lotion and hitting the nudist beach for a few more rays, followed by more binge drinking in Ramsgate? In fact we did have our first joint venture to the nudist beach last week and it's amazing how so many fuckers want to come over and chat about the weather when you're sitting next to a woman with her tits and fanny on public display! Credit to my missus, she styled it out, even when confronted with wrinkly old gits with their shrivelled todgers and ballsacks hanging there literally three foot from her boat! No one has ever wanted to engage in a convo about the weather when I've been sitting there on my tod!

So we had a great time together last Sunday and we even ventured for a naked paddle (not a sight for the faint hearted believe me). It was quite a laugh padddling about in the murky grey waters of  The Swale estuary even though in the back of  our minds we knew that we were probably sludging about in a mixture of untreated piss, shit and bath water!

As usual we had to have a least a couple of days together down in Ramsgate and we gave it a damn good shot on the drinking front and stayed out drinking to at least 02:00 most nights! 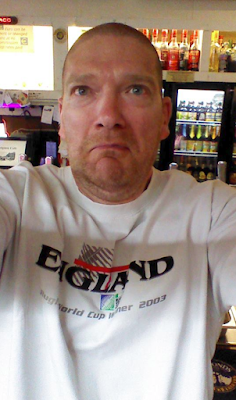 The thought of switching to pre-race trading is always in my mind and recently I have been giving it some more thought. I'm on the verge of paying the super premium motherfucker Betfair charge and the thought of giving them even more of my winnings gives me the right fucking arsehole! Additionally I've been speaking to 1 or 2 of the guys who previously traded in the exchange back in the day and they too are becoming more intrigued by the pre-race malarkey. In fact one mentioned recently that he always thought that pre-race traders were 'guessers' and that there was no way in which people could make money trading pre-race!

If you have followed my blog for a while then a) you must need psychcological evaluation and b) know that I have previously dabbled with the pre-race game on a few brief occasions. Well I have decided that I'm going to give Caan Berry's trading videos a go and see if I can have a crack on Betdaq. I'll probably scan through the video pack over the couse of August and then knuckle down at the end of the month as the evening racing draws to a close and gives me more time to study what the hell goes on in the pre-race market! I'm by no means a complete novice and I have also seen training material from Jack Birkhead (I haven't heard from Jack recently but I'm sure he's still around) and itsamugsblog so I'm hoping that by going through Caans training pack I will be able to glue it all together and make a jolly good fist of it!

+£35.34. Arrrgggh what a fucking day! We had planned to get away for a couple of days and things were going very nicely up until 20:28 where I had a meltdown to rival Chernobyl. 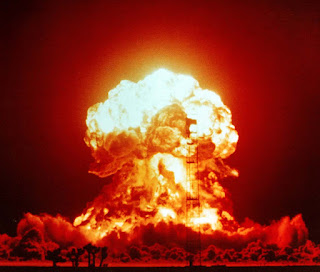 I managed to spunk £210 in just over 30 minutes! It's the closest that I have ever been to smashing my fist through one of my screens! The only good thing that comes with these type of losses is being able to immediately identify where the fuck you went wrong! In the first £80+ loss I clicked twice instead of once when I thought that I had not been matched and subsequently overstaked and wasn't quick enough to bail out of my position. In the second loss I played a sprint race all wrong and once again got stuck in a position and I couldn't get out.

+£251.68. I still had the raving asshole when I woke up and after some deliberation thought to myself 'fuck this I'm going to the beach and the trading can go fuck itself today'. So I sorted my shit out and sped down to the beach and got my kit off. Now although I was gradually chilling I still had that nagging urge to get back to my desk and smash the fuck out of the trading. So I though 'bollox to it' and after a few hours on the beach I jumped in the old motor and sped back to London! I'm glad that I did as I nicked a few quid spending money for the weekend!


Smashing it to pieces in Ramsgate!! 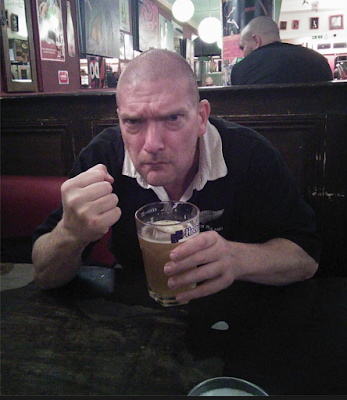