Happy Xmas, New Year and all that Bollox!


Well that was a pretty quiet, expensive and yet enjoyable Xmas! Visted a couple of local boozers on Xmas eve (and there's pretty much not many left around these parts) and partook of a few sherberts but didn't go too mad and was back in bed before midnight.

I took the opportunity to cook Xmas dinner this year and it all went rather well, if somewhat delayed. A few bottles of Hoegaarden were then consumed on Xmas day and it was all pretty civilised. Unfortunately I've been like a human dustbin over the last few days and I'm starting to get that 'Big Daddy' kind of physique. 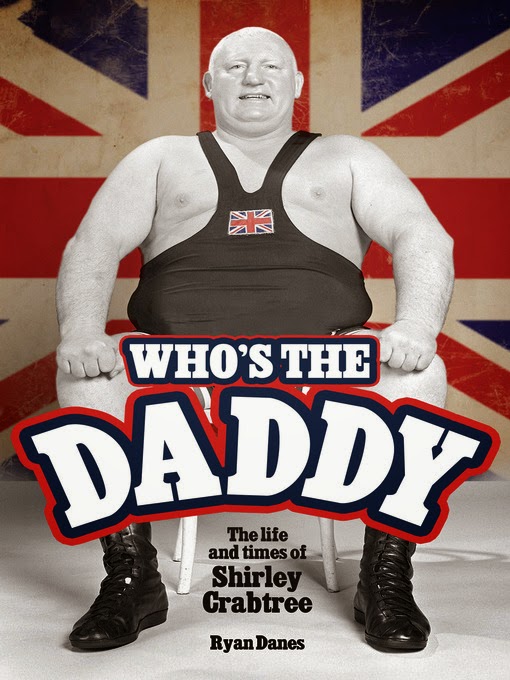 The racing kicked back into action on Boxing Day and it's always a bit of a nightmare with races clashing and non-existant liquidity in some of the wankier meetings. Unfortunately I then picked up the lurgi so I'm hoping to shift that before 31/12 as we're supposed to be off to the coast for a monster beer session.

+£52.71. Now although my daily total was nothing to write home about I did feel a lot more aggressive today so I felt relatively happy and if I continue in the same way then the increase in profits should materialise.

+£113.48 I started off very poorly today but then had a nice win in a race at Kempton which put me back in profit. The only downside was the loss in the last race of the day which is always a bit of a bummer.

+£564.68. I think that I might change the way in which I do my blog next year and maybe just do weekly updates on my P&L? I'll also try and make it more lighthearted and try not to moan so much!

After my nice win I was giving it 'whos the fucking daddy' (appropriately see above) at the top of my voice and later in the day my missus said 'I could hear you screaming from upstairs ..... so did you have nice win' .... doh!

Suffering a bit from a cold today and I'm hoping that I can shift it over the next couple of days in time for our coastal New Year celebrations. 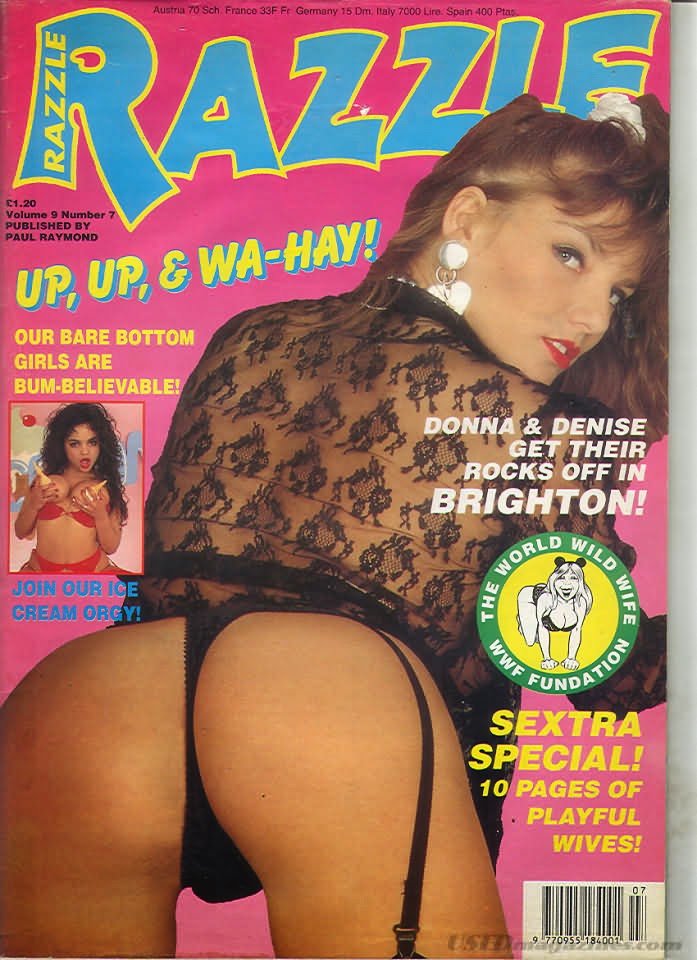