Well last month was an assault on my nervous system and my wallet. I've managed to do this, but in reverse! 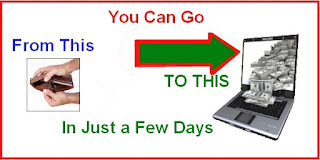 I've never known the IR game to be in such a wanky state of affairs (well at least in the place market). November was a real struggle both in-running and trying to learn the pre-race game, all of it played havoc with my stress levels and I felt like going out and getting well and truly wankered last night.

I did go out for a few beers but ended up even more depressed when my local boozer was more like a morgue as opposed to how a boozer is supposed to be, especially on a Friday night. 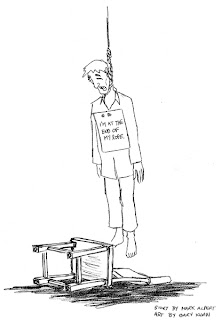 If I was single I'd move tomorrow to the coast, but unfortunately I have my missus in tow and she has the ambition and drive of a sloth ... there, just had to get that off my chest.

I'm trying hard to master this pre-race game and I had a textbook day today, albeit for small stakes and small winnings. I played nicely all afternoon and then went and gave 50% of it back in the last race. That's how it goes I suppose.

As for this month, well I'm going to up my stakes back to their normal level and just try and plod on. As mentioned previously I do need to get into the win market but that's quite hard to do when I'm spending most of my time trying to learn the pre-race game.