Yep things have slipped somewhat over the last couple of weeks with regards to the diet. The munchfest culminated in the consumption of literally dozens of leftover wedding sandwiches this weekend after my eldest son was married. We all had a cracking time and for once I didn't get wrecked as I stayed on the Bavara Wit 0.0% lager all day and to be honest it was a great decision. I didn't particularly miss getting pissed and I definitely didn't miss the hangover!

On the wedding day there were one or two moments of shouting and swearing. The first was when we were halfway to the registry office and I realised that I'd forgotten my false zoobies! I was like 'all that fucking rushing about has made me forget to put my teeth in' much to the amusement of the passengers in my car! We then arrived only to find that you can't fucking park anywhere in Waltham Forest/Walthamstow without a permit! I dropped off the family, after screaming at some prick coming towards me on the wrong side of the road, and then drove around that shitehole shouting and swearing something along the lines of 'what a bunch of cunts, where the fuck are you supposed to fucking park in this shitehole!'

Now I know that I'm still a bit of a fanny magnet, but blimey, once I put that cardigan on the young girls were all over me like a rash ... 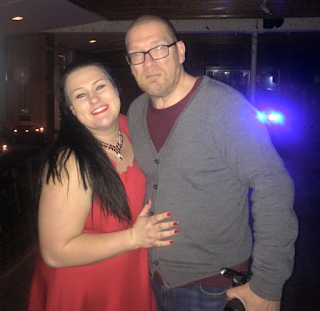 The evening entertainment was going well and as a group of us stood outside the club, which was in a secluded woodland spot, I noticed a couple of cars parked up near in the dark near some bushes, one of which had it's lights on. I mentioned that it must be the local doggers, at which point the bride and groom (my son) said 'we'll go and have a word'. Well my son only got halfway as he was so pissed that he walked into the end of an open gate, but the bride walked right up to the car and started talking to the passenger. Before we knew it three cars all turned there lights on, quickly reversed out and all fucked off! 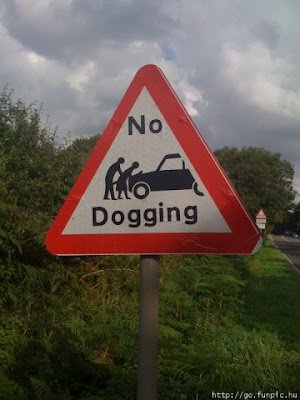 So now it's back to a few good weeeks of training and diet in order to hit the ground running in 2016. I had started to combine some 30-40 minutes of cardio training on the cross trainer just before each of my yoga/pilates sessions so I'll be looking to do this again ... starts tomorrow!

The trading has been pretty mediocre and my attention span frequently dips to a level of non-existant. I have managed to up my stakes slightly so hopefully this will cover the sooper PC when it hits! 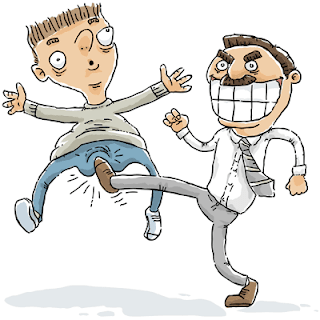 £124.46.  I had another poor start to the day but then traded steadily and at least made it into 3 figure territory.

£127.08. It would have been a much better day today if the jockey hadn't fallen off of Drumlee Sunset at the start of the 13:00! It was still in the lead coming over the last .. 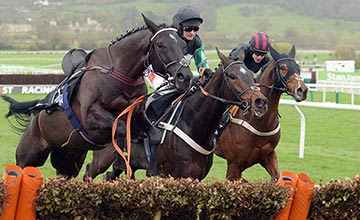 ...but unfortunately he had chucked his jockey off about four minutes previously!

+£44.32. I won fuck all today but did get to go out on the piss in the evening and had a great time. The company that I worked for back in the 70's, yep I am an old fucker, holds a Xmas get-together every year and it's always good to meet up with ex-colleagues and chat about all the old times. Over the years we had a great time and I've lost count of the number of times that we went out on the piss, got totally wrecked and had great laughs. Some of the shit that we got up to was unbelievable!

Today I got to wear a cardigan for the first time in many years (see above) ...