I Don't Give a Toss About Cheltenham!


Yep call me idiot or whatever but the upcoming Cheltenham meeting just doesn't get my juices flowing. I don't follow the form as such and I don't even have a clue who is running. To be honest I'm not really a fan of horse racing itself but I am a fan of trading horse races. So for me the only thing that Cheltenham means is that the flat season is coming!

+£273.18. I wasn't going anywhere today .... until the last race! The ironic thing is that I should have taken a £500+ green but I was a bit dis-organised in entering my exit trades. So although I won a nice amount I was a bit pissed-off that didn't fully exploit the opportunity.

It's no surprise that my results on Sun - Tue are usually pretty crap because the racing is limited and usually pants. Additionally my results on the ATR tracks can also be shite because of the fucking delay in pic speed and the thieving track and fast pic boys.

The racing took a back seat today as I ventured down to Leigh-on-Sea for a day out with my lovely wife. We had a few beers and a bite to eat and then shuffled along the promenade towards Southend. It was quite a tranquil evening and we had a really good day, which was about to get better, as I had 2 tickets for 'The Australian Pink Floyd' hidden in my pocket (unknown to the missus). They're a superb tribute band and it was a fucking brilliant night!

Spot the looney (that's me in the New Zealand shirt) in the front row ... 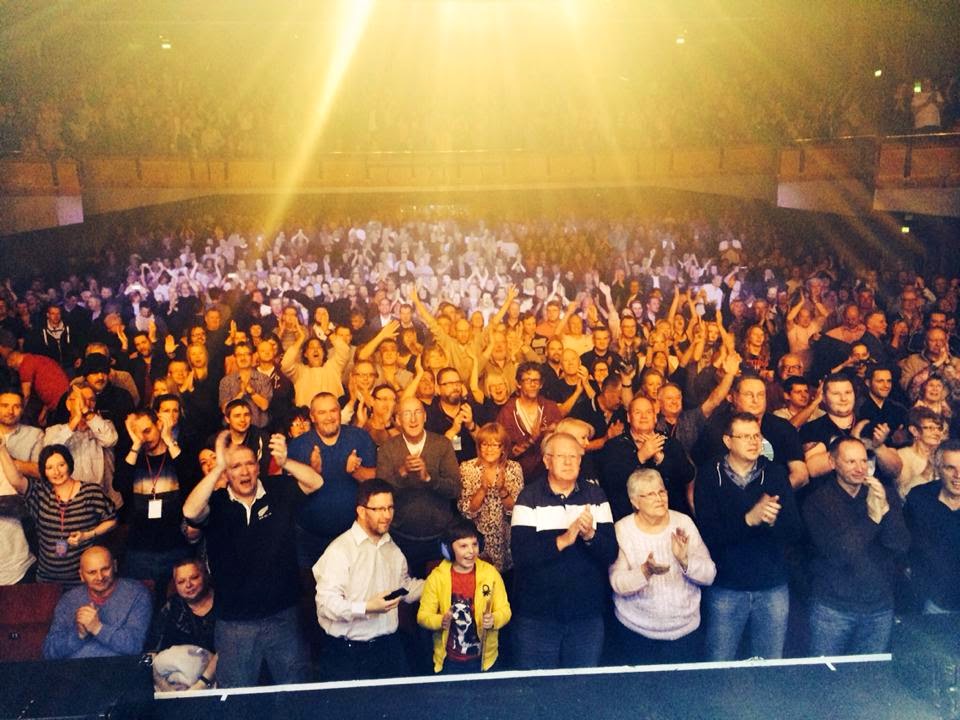 +£284.51. Today was one of those days where my general trading was pretty pants. However, I managed to get a couple of decent wins which pretty much made the day ...

-£63.13. I backed a horse that then fell in one of the early races and lost £90 and then didn't really get going for the rest of the day so the end result was a bit of a disapointment ...

+£59.44. I was a bit more involved today but as you can see the results just didn't come along so it was a case of getting back what I lost yesterday ...