Finally the frost and snow have fucked off ... hurrah!!

The first few weeks of 2012 have been a bit of a struggle, mostly due to the lack of racing. Now if I didn't have a target for 2012 then this wouldn't really bother me as I'd just plod along and make a living, but it's a pain in the arse when you're trying to win £200K. I have, however, used these few weeks to gradually increase my stakes and feel comfortable enough to click away without worrying about possible losses. Additionally my new focus has meant that I've learnt (or am still learning) new ways of improving my existing in-running skills. So although the cash hasn't been rolling in by the bucket load I now feel ready to start smashing in and upping the profits.

For the next 44 days (that takes us to the end of March) I'm going to compile a list of my main bets, along with missed opportunities and lucky scrapes in this post. As long as we don't get any more ice or snow then I should be looking to make £12K+ between now and March 31st.

For reference my current staking is lay bets of £235 per click and back bets of £135 per click. 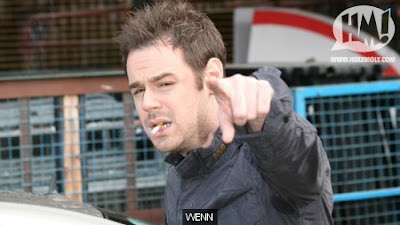 Or as the hardest man in Canning Town might say 'right proper nawty racing geezer!'. 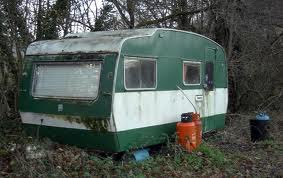 With a lick of paint and a bit of decking it'll look a million dollars! Then all I'd need is an 8M motorized satellite dish and a decoder and I'd be printing cash!

The Mantis (aka 'The Printer') camouflages himself and sits perfectly still. He then waits for his prey (usually the unsuspecting place market layers) to enter some nice juicy prices. When a price looks ripe for the taking  the mantis lashes out at remarkable speed, in fractions of the time it takes people to blink. Before you know it he's got a monkey in his pocket and a bottle of shampoo on ice. 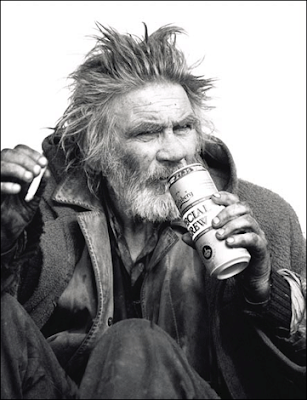 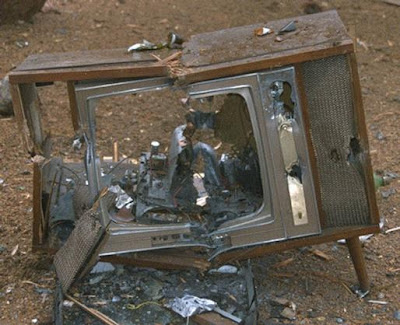