I think that I much prefer doing daily updates as otherwise I forget to do it!


This time of year is always fucking useless for trading as a lot of meetings fall victim of the weather, leaving the mongrels to feast upon the scraps. The days where we just have two ATR meetings are a waste of time, so roll on the Summer.

In fact it's been SO exciting that I completely forgot to update my blog! I think that I did OK on Saturday but then lost on both Sunday and Monday, so this week's total is going to be tiny.

Made a small profit today and could have greened for £100+ in one race but let it ride as I thought that I was set to get much more .... and ended-up with much less!

So that was a shite week, even counting for the fact that it's the middle of Winter.

Week 2 - Fuck Me Its Warming Up Nicely Already!


Talking about the weather as opposed to the racing! I actually had my garden door open this morning and ventured out into the jungle to do a cursory bit of sweeping! 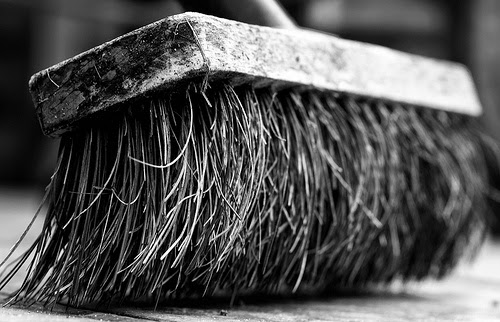 Anyway I didn't really get stuck into either the pre-race malarkey (just too boring) or the race replays as I couldn't get my poxxy Sky box to record 415.

So boring today that I can't even remember what the fuck happened! Nicked a few quid by plodding along ....

Fared a bit better today and the smallish wins soon built up to a moderate amount.

Saturday today and much like most of this week I haven't really been properly prepared or motivated. I'm just kind of going through the motions and in the back of my head I think that I'm just hanging on for the flat which is only a few weeks away. 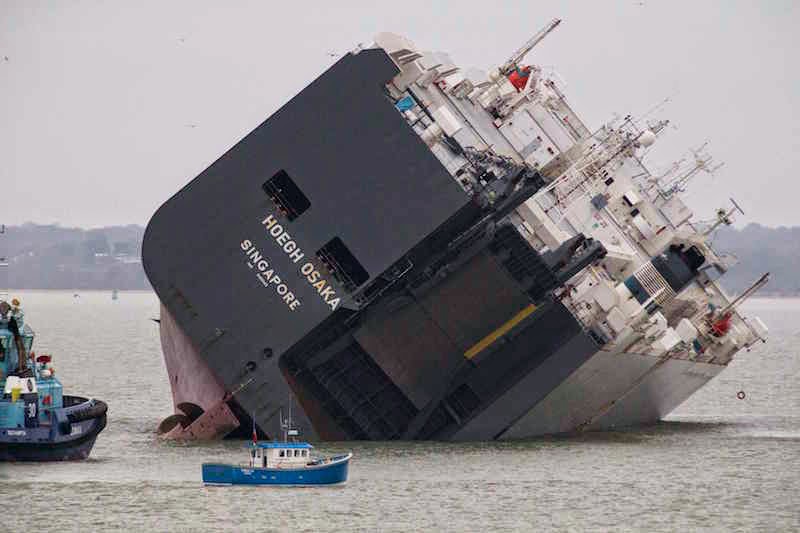 So once again I nibbled away and made it into 3 figure territory but I'm much like the Hoegh Osaka, just floating along on life's ever changing current.

I kept on having problems with the BF live video today so that kind of dampened my enthusiasm and I ended up winning about £20 on the day.


A New Year's Eve Guinness in The Belgian Cafe @ Ramsgate 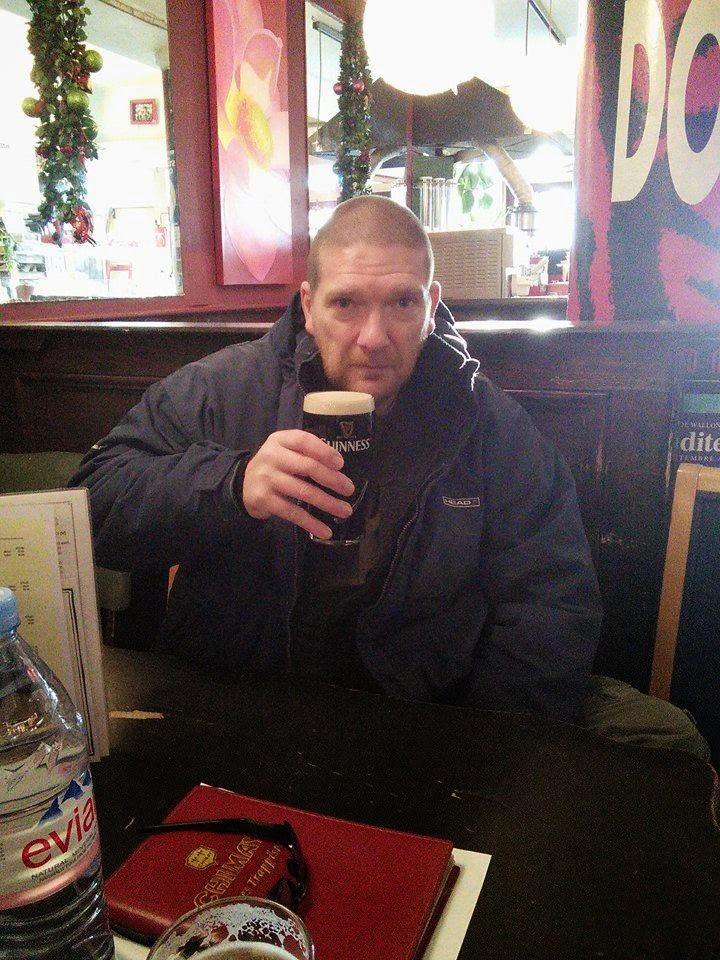 I stayed up way too late last night and felt knackered today! The wet weather is starting to take it's toll on the racing and we only had 2 ATR meetings today so it was always going to be slim pickings. Wolverhampton was strangely OK, which is a stark contrast to the evening meetings. I dropped my stakes and didn't therefore make the most of 1 or 2 opportunities. It can be frustrating on days like today as if you drop a bollock then you know that it's probably going to take a couple of days to claw back any losses.

Racing finished early and I decided to hit the sack for an early evening snooze. I was having a nice nap until some dozy cunt kept ringing my phone and over and fucking over again. It has a fucking answer phone ... so leave a fucking message you fucking dozy cunt and stop ringing my fucking phone 20 fucking times because I'm fucking knackered and now you've woke me up and I've got the raving fucking arsehole you fucking stupid cretin. STOP RINGING MY FUCKING PHONE YOU THICK PRICK!! 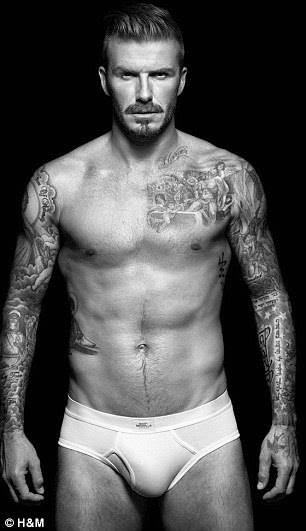 Week 2 = +£433.67. Another pretty mediocre week where a few meetings were cancelled. However that's to be expected at this time of the year and January to March are probably the hardest months to make any decent money judging by my efforts in previous years.

It would be nice if I could gradually increase my weekly profits over the next few weeks but I see that we are in for a cold snap so a lot depends on the amount of racing that we have up until Spring and the start of the flat season.


I've recently found time to have a small dabble on the pre-race markets on those days were we maybe only have 3 meetings. I have only been playing for £5 a click (in order to watch the BF live video) but over the last few weeks I've had that feeling that I have a slightly better understanding behind some of the market moves.

Now I have tried this pre-race malarkey on a few occasions previously and have seen quite a bit of material from Jack, Caan and mugsblog, but like anything else in life it takes a lot of time, patience and effort to even approach a stage where you can consistently make cash. I have always found that dabbling in the pre-race markets is OK in the winter months when there can be long enough gaps between races, but in the summer it's impossible to do both pre-race and in-running as there is just not enough time, and to be honest it's much better just concentrating on one or another.

One of the reasons why I remain intrigued by the pre-race market is that I'd much rather trade on Betdaq and pay 5% commission instead of donating 50% of my winnings each week to Betfair. Currently the IR market on Betdaq in non-existant but the pre-race market looks like a viable alternative maybe?

So I'm thinking that I might fire-up Camtasia and see if I can capture some of my pre-race efforts over the next few weeks and we'll see how I go?

I had one of those days today (Saturday) where I seemed to be taking small steps forward up the ladder only to find myself land on a snake and end up back at the bottom. I persevered and then managed to string a few half decent trades together and I think that I just made it into 3 figure territory.

A pretty miserable and cold Sunday with only 3 ATR meeetings. I spent most the the afternoon nicking a few quid and then giving it back before ending the day ever so slightly in the green zone.

Another day of pants weather and racing! Building any enthusiasm for days like today is hard and it's just a case of nicking a few quid here and there in order to pay the bills.

The lack of liquidiy and mass panic amongst the traders almost caught me out in one race where the market veered wildly in the wrong direction (well wrong for me) and I was staring an £80 loss in the face when in my opinion the odds should barely have changed. The whole world seemed to be bailing out of their early position and I had no option other than to sit tight and wait for normality to kick-in whereupon the price moved back in my favour long enough for me to bail out without being kicked in the bollox. 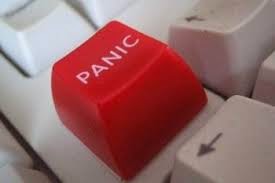 This happens quite often, traders scrambling for the exit early doors and throwing in any price you like just to salvage something from their seemingly 'doomed' trade. The strange thing is that anyone who knows their form must be filling their boots when this happens as quite often a price will move violently purely on the back of this panic 'selling' and in hindsight some of the prices being offered are ludicrously good value.

I dragged my ass out of bed this morning and hit the gym, sauna and then Asda. The remainder of the day was spent trying once again to nick a few quid on an uninspiring day of racing.

Strangely enough this co-incided with an email from a trading friend who said that he had just had a relatively nice week and it felt easy .... lucky bastard!!


Friday 2nd January and what a cracking day weatherwise eh? Makes me think of those long hot summer days sitting in the sun and drinking Hoegaarden.


Unfortunately the Hoegaarden ran dry in The Belgian Cafe over the New Year period so I had to resort to Guinness on our first session, Fosters on New Year's Eve night and then wade into various different bottles of white wheat beer on New Year's Day (pics to follow).

So we had a cracking time but now it's back to the grind in an atempt to win enough cash for more coastal shennanigans in the Summer!

Ffos, Ayr and Southwell followed by Wolves and Dundalk didn't exactly get the juices flowing but I nicked a few pennies here and there and following a small break it didn't feel  as boring as it might have been on a 'normal' day.