Phew What a Scorcher!


Well where the fuck did that come from eh? One minute we're sitting here in our thermals and a few days later we're roasting our bollox off!

I hit the coast on 15/07 and ran into a few days of scorchio weather! On Friday I cycled from Whitstable to Ramsgate.

It was both very enjoyable and also relatively easy, probably due to my new slimmer physique. In truth I probably drunk less alcohol on the way but nonetheless it was a cracking ride along the coast and the weather was spot-on!

On Saturday I re-fuelled and it was generally a bit cloudier, but that didn't stop me from guzzling a few pints in the morning/afternoon session. In fact I probably over indulged as I didn't make it out in the evening ... what a lightweight!

The weather on Sunday was cracking so after the normal routine of an early start (around about 08:30) and mid afternoon siesta I was back on my bike in the evening and flew down to The Zetland Arms @ Kingsdown which is just past Deal. 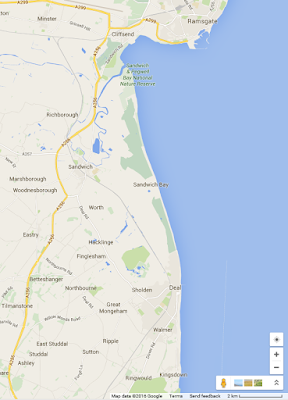 After three pints of Whitstable Bay Blonde I made my way back along dark and deserted country paths and arrived back in Ramsgate at around midnight for a sneaky Hoegaarden. 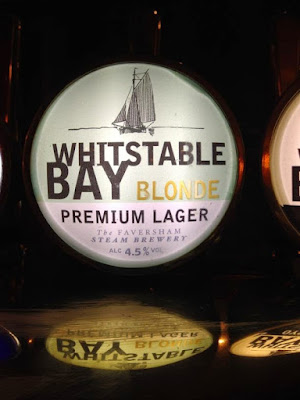 The weather stayed well fine on Monday so I repeated Sunday's exercise and got another 30+ cycling miles under my belt by doing another late night ride to Kingsdown and back again!

I would have loved to have stayed for a few more days but there's only so much abuse that my body can take! I decided that four days was enough and hopefully I can get a few more sessions down there once I have recovered!

+£23.40. I managed to back the fucker in Ireland whose saddle had slipped forward and had to bail for a £120+ loss. Unbelievably the horse then went on to win!

+£94.30. I traded plenty of races today but just couldn't get going and it was a case of picking up pennies here and there with the occasional win £50 and then lose £50 scenario.

+£151.84. Another day of nicking a few quid here and there with no particularly spectacular results.

The sun shone today so it was up at the crack of dawn and down to the naturist beach! I had a day of just lying about in the sun and drinking 0% wit beer. A cracking day doing fuck all and even though I slapped on the factor 50 I did get a bit burnt on my stomach and legs. All I'm doing now is looking out for the next sunny period and off I go again!

+£25.30. Plenty of racing for a Monday but I was down early and really struggled throughout the day, only just making it back into profit.

+£310.31. Once again I had a poor start to the day but then had some nice trades in the evening and ended up well ahead at the close of play.

+£104.51. Although it was a Saturday today I only traded 11 races! All wins and no losses and then an early evening snooze and out with friends for a few 0% beers!

Bollox to this Wank Weather!!!


It's fucking pants! Fast approaching the middle of July and we're struggling to get two consecutive days of sunshine anywhere on the south east coast! The factor 50 has only been out twice so far this year, once in Topsham and once last week on my Folkestone to Ramsgate ride. 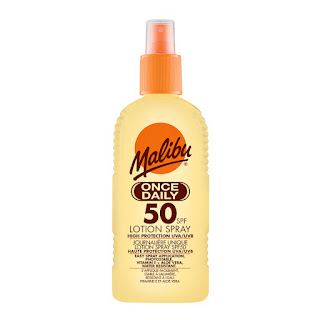 'Once Daily' ... more like fucking 'Once Yearly' if this wank weather continues!


I was also hoping to have had a few days down at the naturist beach by now but the shite weather has well and truly scuppered that plan! 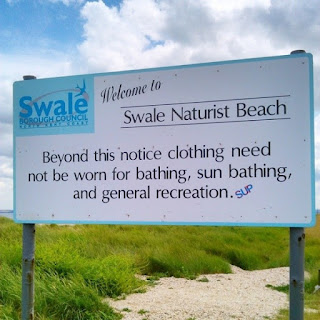 The only good thing is that this means more days of trading and hopefully more cash in the bank for when the summer does actually arrive! 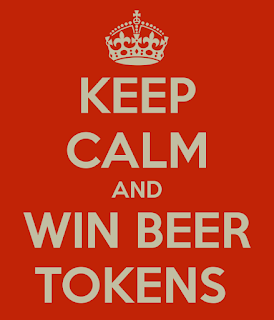 +£235.85. Traded 57 races today and was over £100 down within an hour due to a wanky trade doh! So it was then a case of chip chip chip away and gradually turn the deficit into a profit.

Hoegaarden in The Belgian Cafe when we visited in June ... 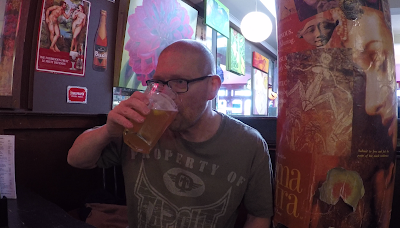 Carling in The Royal also in June ... 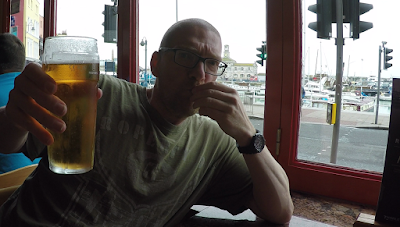 +£10.58. Two consecutive losses saw me lose over £100 in the last hour of Sunday trading so it was good to show some sort of profit instead of a loss.

Another Carling outside The Queens Head ... 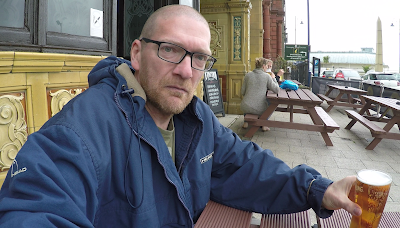 And yet another Carling in The Port & Anchor ... 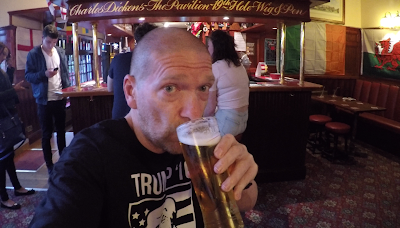 
Another one outside The Queens Head in the evening ... 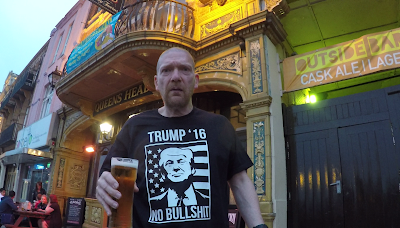 A Hoegaarden nicely polished off in The Belgian Cafe ... 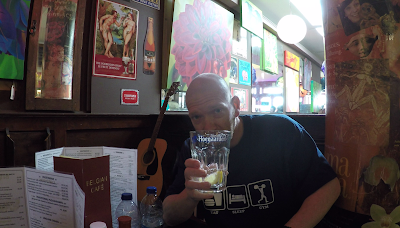 +£115.86. I always struggle at Newmarket and Newbury and today was no exception. It was a case of chip away where I could and I gladly took whatever profit came my way.

+£131.66. Dare I say that the coastal weather looks good for this coming weekend so it's time to get the drinking boots on again!

+£423.06. It would have been a pretty poor day today, especially as I dropped over £200 in the last race! However, I had a stonking result in one of the earlier Irish races and acquired some much needed beer tokens.