What's It Going To Be Then Eh?


With the Summer upon us it's time to get ready for sun, sea, sex, beer, cakes and burgers! As Caan has mentioned many times it's hard to resist the lure of the boozer and a cold beer when the currant bun is shining! 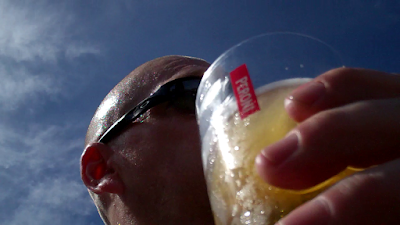 Apparently the weather all depends on this 'El Nino' bollox. Now depending upon what site you look at we're either going to have the hottest summer on record ... or the coldest! These nobs can't even predict tomorrow's weather accurately so fuck knows what they are doing try to predict weeks, months or even years into the future. One thing is for sure, when that bun shows itself I'm fucking off to the seaside!

The quote above ('What's It Going To Be Then Eh?') comes from the absolutely fantastic book, and film, 'A Clockwork Orange'. I usually take a couple of books when I go to the coast by myself and there's nothing better than sitting in the sun with a cold Hoegaarden, reading a good book and chatting to the locals. This pastime can then be repeated in the evening, minus the sun of course. Sitting there reading a book like this makes you seem like a really well educated bastard, although last year I was flitting between that and a couple of Dave Courtney books! However, if you read too many of these then you end up joining the ICF and looking like this ... 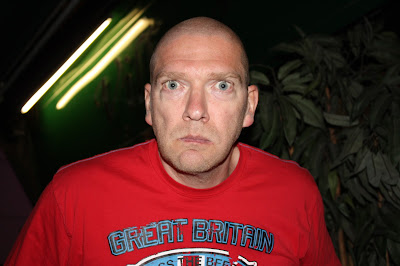 We have already booked a couple of days on the coast for early June and I'm also heading off to Exeter with some friends for a bit of a jolly and some walking if weather permits. Now back in the old days we would have given it some large on the alcohol intake but like many other old farts I think that we'll be having a slow stroll, plenty of munch and maybe a beer or 2 here and there!

+£288.93. I started well and had a pretty steady day today. Nicking a few quid here and there and avoiding big losses is obviously the best way to play as you can just cruise along with the minimal amount of stress.

+£294. 59. A cracking afternoon session followed by a very mediocre effort in the evening.

After my anniversary celebrations and having a few beers and a bit of munch last weekend my weight increased by a couple of kilos and I've been working hard to get to sub 80kg and hit the 79kg mark. I'm hoping to hit 79kg by 18/05 so that I can have a re-feed day and then squeeze in 2 more leg sessions (usually 5 days apart) before I journey to Exeter. I'm dreaming of carbs and can't wait to get stuck into cereals, muffins and reduced sugar Frijj drinks! In the mean time I'm using Koko dairy free coconut oil and it's bloody great!

Tastes absolutely fantastic and is super low in calories which all helps ..... and I've just found out that they do a chocolate version (as above) oh yeah roll on 79kg!

+£199.77. No fireworks today, just very steady trading. In fact, for all of you old fuckers out there, I was the BF trader equivalent of this guy ... 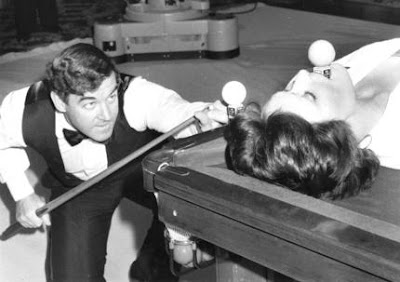 Back in the Exchange days I always fancied a nice watch but I found that when I had enough cash the urge to get one subsided. I really fancied one of these ... 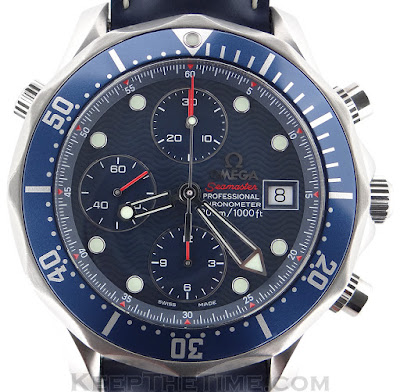 Now I think that they were around the £2K mark at the time but I didn't really want to walk around my locality with two grands worth of bling on my wrist plus I'm a clumsy bastard and would have knocked it or scratched into within a few hours of getting it on my wrist!

Fast forward a few years and the urge for a watch has risen again and now I fancy a Luminox .... 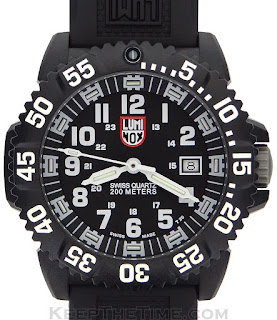 Still a nice watch in my opinion and not so expensive at around the £250 mark. However, when browsing around online I came across this one ... 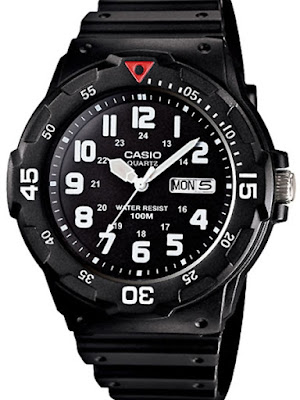 +£414.92. I must have spent at least an hour today trawling the shelves of my local Asda in search of low fat/high carb food sources. I'm a real short sighted fucker so I had to hold each carton/packet/jar right up to my nose and peer over my glasses to check the relevant values per 100g. I felt like a right old codger, but eventually came away with Cornflakes, cinnamon bagels, pancakes, chocolate coconut milk/oil, honey, pasta, rice cakes, etc. Roll on Wednesday 18/05!

As  for the trading .... well I only traded 34 races (it was a Monday) but traded like a beast and only had 1 loss! Well happy!

+£205.97. I hit the gym this morning completely drained of carbs/glycogen and when I weighed-in I was sub 80kg at 79.7kg. That's the lightest I have been for many years, maybe at least 20 years or even more!

I couldn't resist having a quick journey to Home Bargains, Iceland and Poundstretcher to see if I could pick up some more carb laden foodstuffs and came away with a nice pack of scones ... refeed day tomorrow!

I was just trundling along today and then had a £100+ win late on in the evening which made the day a bit more respectable.

+£243.58. I had a bit of munch left over from yesterday so it would have been rude not to finish it off! I also decided to have a day off from the gym and get ready for another big push over the next week before I go to Exeter.

I had a terrible start to the day and before I knew it I was almost £300 down! However, this is going to happen every now and then and it's just a case of remaining calm and cracking on as normal.

I don't set targets as such but I had it in my head that I'd be happy if I could get the loss to below £200 by the close of play, so it was just a case of playing carefully and chipping away as per normal. As soon as I got a few small wins under my belt I was back in the groove and was happy to finish the day with a loss of less than fifty quid.

+£123.66. No matter how many races you trade over the years you can still occasionally get 'caught in the headlights'. 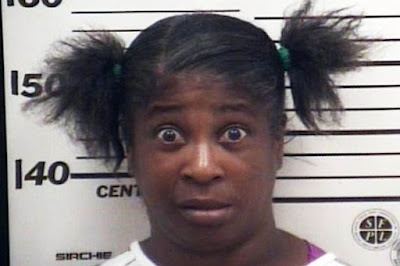 Sometimes you can find yourself in a nice green position but almost paralysed as you try and decide whether to take the green on offer or hold out and wait for more. I've had a couple of races recently where I have either bailed out way too early or held on too long. I still have a lot to learn and my mouse dexterity and speed (fucking old codger git) needs to improve a bit ...

+£35.93. A VERY frustrating day! So I thought 'fuck it' I'll buy myself something and decided to go for a new video camera. I've been thinking about getting one for quite a while now and have been looking at the GoPro range. I looked around at a few reviews and decided on the Hero 4 Silver and then remembered that Caan did some GoPro capture of his snowboard holiday and after speaking to him he confirmed that he also has that model ..... so off to Argos I go!

Caan also has the 'Pre-Race Trading Guide' promo currently going at the moment which gives you three months of 'The Geeks Toy' for free if you part with £39 which can't be bad at all!

I've just noticed that the promo ends on 27/05 but if you ask him nicely he might extend it to the end of May?

In fact I might even offer an in-running training course myself, although it would be a lot more expensive than £39!