I managed to hit the 80kg on the 30th and I was well happy! However, the following day was my wedding anniversary so it was a case of guzzle as much beer as possible. 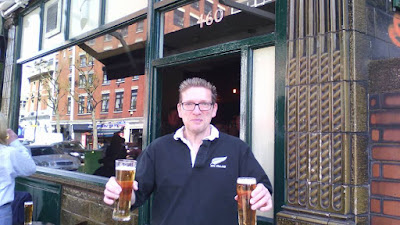 We had a damn good afternoon/evening session and I think that I had at least 8 pints, a curry, champagne and some slices of cake! 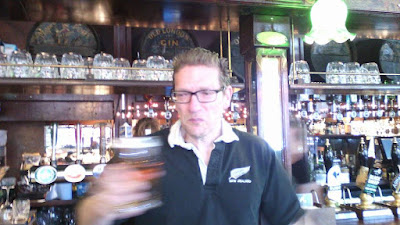 I can't remember what I munched when I got home but I do know that over the next 2 days I munched the remainder of the curry, jacket potatoes with cheese, crisps, cakes, milkshakes, several bowls of cereals, tuna and chicken. I just couldn't stop eating!

It was back to the gym and diet on 04/05 and much to my surprise I had only gone up to 81.3kg. Apparently the 'cheat' days increase the metabolism back to normal levels, after dieting for weeks, and therefore the body starts to burn the calories more effectively and doesn't try and hold on to as much fat and carbs as when you are dieting. In fact I stumbled across the use of 're-feed' days and found some interesting videos on YouTube. Apparently it's good to load up on carbs every 7-10 days during your dieting (or whenever you feel drained) as this kicks the metabolism back in and you actually lose weight more effectively. They are brilliant videos to watch when you are on a strict diet and feel absolutely knackered and fatigued!


I'm going to diet down to 79kg eating mostly protein and then have a re-feed day and smash into the weetabix, muffins, bread, chips and anything else that is tasty, low in fat but high in carbs!

+£297.93. A right mixed bag of results today but one cracking trace in Ireland saved the day!

This is what Jurgen Klopp would look like if he was 80kg! 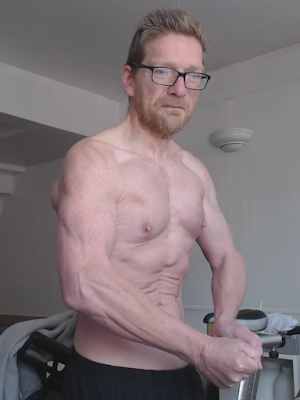 +£169.19. I didn't fare too well in the first few races of the day but then had a steady Bank Holiday afternoon.

+£198.51. It was back to the gym this morning for a lovely quad workout followed by a super steady day of trading with loads of small to medium sized wins.

+£328.52. I had a cracking start to the day but flagged a bit in the evening and gave some back doh!

+£108.76. One of those days where every time I won I would give it back a few races later! Strangely enough I fared better in the evening and managed to make some sort of profit on the day.

+£121.07. I wasn't going anywhere fast today and was drawing a blank until I had a decent win before giving some back again doh!

+£154.17. I had a day off yesterday as the weather was so fine and I indulged in a few beers and a bit of munch in the garden in the sunshine.

I had a nice £120+ win in the late afternoon but gave almost £100 back in a couple of subsequent races so all-in-all I did well to finish ahead on the day.

+£322.53. I had a really good start today and traded well all afternoon. Things seemed to quieten down somewhat in the evening but I still managed to nick a few more quid here and there ...

+£214.60. Another poor start put me behind early so I had to knuckle down and chip away to get myself back in front. I then kicked on in the late afternoon before winning practically fuck all in the evening session!

+£240.95. I had a cracking start to the day and then pretty much won fuck all in the evening doh!