For all of those not familiar with cockney rhyming slang this means 'I'm bloody starving hungry!'. 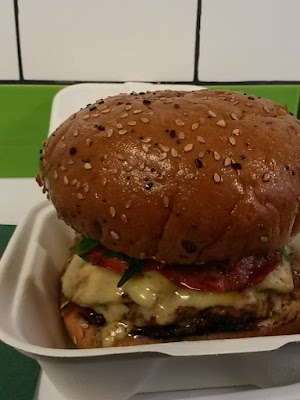 My diet and training went REALLY well during January and I started February in great fashion, walking to and from the gym (clad in my new thermal long johns) instead of taking the car and cutting back to an almost zero carb diet. It definitely made me more irritable and tired but so far I have lost 15lbs since the start of the year! I'm hoping to shift another 5kg and the associated bodyfat during February.

As mentioned previously I have increased my trading stakes and have found it to be quite straightforward. The racing, as expected, has been quite sparse during the winter months but I've managed the odd good day here and there which is great to keep the motivation high.

The weather doesn't lend itself to going out on the piss so I'm hibernating and trying to build a stash of beer tokens for this year's assault on the nudist beach and south-east coast drinking establishments. I'd like to do a bit more cycling this year along the coast so that's another good reason to jump on the spinning bike for an hour each evening.

-£104.76. Oh what a fine start to the month! The damage was done in 2 races where I had to exit both positions when the market moved suddenly against me doh!

+£58.92. It's important to try and get a winning day on the board after a losing day, even if it is small win as it helps you get back on the straight and narrow.

+£463.12. I started the day poorly but then traded well and had a cracking late afternoon. I traded 46 races so there was plenty of opportunity for a Thursday in February!

I also had a good trade in the Hunters Chase at Leopardstown where the brave You Must Know Me bravely led from start to finish only to collapse shortly after the winning line. That kinda threw me a bit and to be honest I felt quite sad. 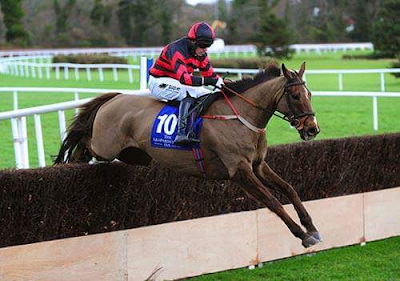 -£168.17. So I managed to give back all of yesterdays profits! I went behind early with one of those trades where all of a sudden my exit point had disappeared followed by a similar, albeit smaller loss, after which I tried hard but just couldn't recoup any of my losses doh!

+£99.80. Once again I had a terrible start to the day! However, I sat tight and stuck to my normal strategies and managed to finish the day in front.

-£3.71. Whereas Friday's are becoming somewhat frustrating! I had the grandkids in the house today and true to form they screamed, shouted and made noise all day long. They were especially noisy during the 19:30 @ Dundalk where I clicked twice instead of once, vastly overstaked and scrambled to get out with a loss of just over £100, whereupon I did my own screaming and shouting!!

+£85.95. Today was a struggle. I tend to find Saturdays quite tough, in fact if you read back over my last few posts it seems that I tend to find most days tough these days!