+£43.12. I decided that I HAD to get some clobber so I shot down to Lakeside. Now it felt as though I went in EVERY fookin shop there! I finally ended up buying 2 pairs of jeans in M&S as they were practically the only store that did 'relaxed fit' jeans. There's no way that I'm going to get my gigantic quads and even bigger butt into slim, skinny or super skinny jeans! 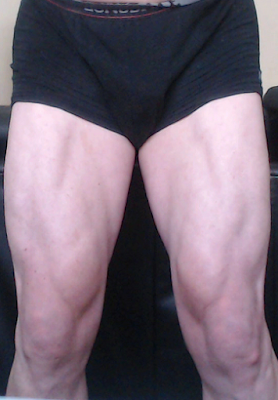 Then I scoot into Primark and pick up some socks, a leather belt and a couple of jumpers and to be honest some of their gear is up there with similar stuff selling at 4 or 5 times the price! Then off to Debenhams and get myself some boots .... so after over 4 hours there I finally got my shit together, including another 12 bottles of Bavaria wit!

I didn't sit down to trade until after 16:00 so profits were minimal.

+£184.04. I've had quite a few requests for some more in-running videos so I'll try and get a few done this week and post them up on YouTube and put the link on here.

I also joined a Skype chat room 'Sports Trading Chat' where likeminded traders share tips and advice etc. Seems like a nice bunch of guys there and we're all helping each other and having general chats about trades and techniques etc.

I quite fancied Funky Munky to be somewhere near the lead in the 16:00 @ Catterick so I fired-up the Camtasia and recorded my effort.


+£35.38. The fairly good weather is hanging on in there nicely for October. If we can have a few more mild weeks then it helps make the usual bleak winter months much more bearable.

Additionally my foray into the world of Yoga and Pilates is going very well at the moment and I'm currently doing at least 4 or 5 classes a week as well as a few gym sessions. If I can lose a few kilos then I should be in good shape by the end of the year and ready to get super lean for next Summer!

I found trading today quite tough, in fact almost as tough as this morning's Pilates class! The instructor had us all tied in knots with various stretches and feats of balance as well as untold ab excercises. It hurt ... but it was enjoyable!

Downward Facing Dog: try holding this for a while before it turns you into a quivering wreck! 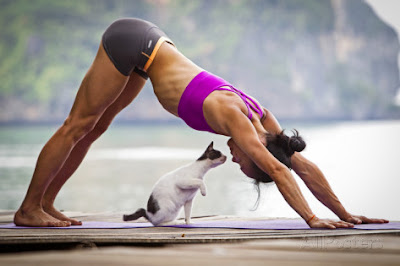 -£182.99. I checked my lifetime P&L today and realised that I'm right on the verge of the mega premium charge. I thought to myself  'I'll ressurect my old greyhound system' which I was using a few years ago which made me some money, but more importantly helped me turn over a bit more cash during the week, therefore helping with the premium charge. 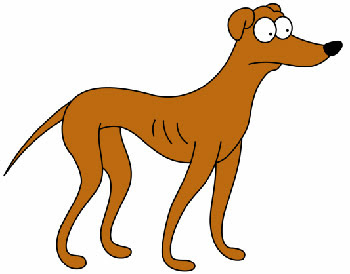 So I opened another Geeks Toy and threw a few quid at the dogs ... and ended up losing £130! Now my system would often go like this, and some days I would win hundreds. However, I realised that really I should just be throwing some more cash at the horses.

So not one of my better efforts ...

+£28.78. I always say that it's important to get a winning day under your belt after any losing effort (see yesterday!). So although it wasn't a great effort I wasn't too bothered, especially as I generally find Newmarket unplayable.