Yep the results are on the improve but there's still SO much potential. During trading on Saturday I was up to £200+ but still didn't feel happy as I'm now expecting closer to £500+ per day on a regular basis.

The weather is normally pants at this time of the year even though the days are getting much longer. I'm off to the coast for a 2 day drinkathon mid-June but would like to get down there on my bike beforehand if we happen to get a couple of days of nice sunny weather. 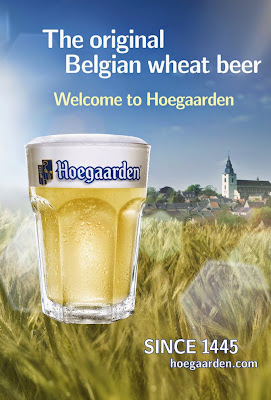 I'm right on top of the gym and diet and I'm going to have a big push this week, especially with regards to the diet where I'm going to cut out as many carbs as posssible.

Time for some Frank Medrano ...

+£167.80. I had a nice steady day today with regular small'ish wins but then I fizzled out towards the evening and I was quite dissapointed that I didn't go £200+.

-£130.52. I was fucking hopeless today. It seemed that every time that I pressed the button that the market went against me almost immediately. I spent most of the day shouting 'this is fucking unbelievable' in true Victor Meldrew stylee!

+£82.33. My confidence was quite low after yesterday's result so my main aim today was just to get a green total at the end of the day. This trading game can really screw with your mind so it's important to try and avoid consecutive losing days as this can make you feel as though it's all going tits up!

To be honest I wasn't going anywhere fast yet I was managing to keep my head above water and then I had a couple of wins late on which pushed the total up nearer to £100 so it was mission achieved!

+£159.69. Another one of those days where a few regular wins soon took me well into 3 figure territory. Not fantastic, but I won't complain.

+£61.14. An up and down day today. Concentration was low and it was a small victory to nick a few quid in the last couple of races.

+£30.55. I had a fairly good start to the day but then stalled in mid-air and then dropped £70 in the last fucking race of the day! 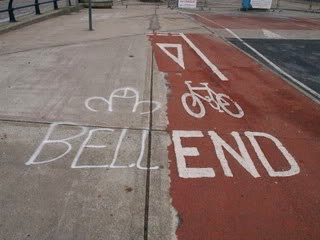 -£58.22. I did my bollox early doors and that included backing that fucker where the jockey fell off in the final furlong! Things like that happen now and then and you just have to take it on the chin and carry on ...

I can't wait to get down to the coast again and hopefuly I'll bump into Angelo Tristan and his band in The Belgian Cafe. I managed to catch them doing a short acoustic set last year and they're the bollox ... give them a listen and a thumbs up!

+£279.48. I had a strange day today. I was up fairly early but was too knackered for the gym so played some guitar instead. I thought I'd have a bash at 'Let It Go' from Frozen and record it onto my PC.


Well I'm still a novice on the guitar and my singing voice is pretty poor atm (although I like to try) but my mic on my Logitech cam wasn't really up to the task. Now for some reason at this point I thought to myself 'why not buy a decent microphone?' The rest is history (see video) ...

As for the trading, well I had a crap start and lost £130 in one of the early races but after that things seemed pretty easy and I chiselled away and ended-up with almost enough profit to cover my microphone spending spree!

+£80.42. Today was a typical Sunday where I traded very few races and subsequently took what I could ...

+£15.79. Bank Holiday Monday today so I decided that I would go out on the piss in the evening, so I traded a few races and then had an afternoon snooze!

We had in a few sherberts in the local boozer and then headed back to my son's girlfriends place whereupon I indulged in a few bottles of chilled Hoegaarden. Had a right good time and I treated myself to a cheeseburger topped with a fried egg when we got home, as you do, and hit the sack at somewhere around 03:00.