Now the title of this post could relate to either my trading or my sex life (according to my wife!). 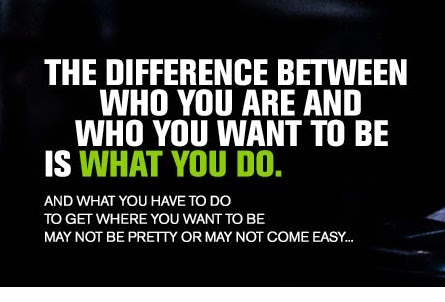 May was one of my best months since I started trading from home and moving into the win market. It's taken me some time to get back up to a decent kind of level, but obviously I'd like to get back to winning £5k+ a month on a regular basis. Therefore I need to push on again and keep upping my stakes for my win market trading and also get a bit more involved in the pre-race markets when time permits.

+£56.83. I tried hard today to get involved and push on but in truth I didn't really spot that many opportunities. It felt like a typical Sunday ... quite slow and boring.

I'm going to make sure that I keep up to date with watching the recordings of the days racing as this has previously highlighted a few good subsequent trades. Obviously it is time consuming but hopefully will pay its way in the long term.

+£73.87. I was going nowhere during the day and felt really fucked-off as it was impossible to trade at Leicester and the other bag of shite ATR tracks as the pictures are still so fucking far behind. Strangely enough though things started to pick-up slightly in the evening at Windsor and Carlisle, or so it felt, so I managed to scrape a few quid.

I'm back into my training and diet regime after taking a week off to drink loads of beer last weekend, followed by a week of eating anything and everything. So I put on about 4kg, but this is how I was looking this morning. If I can really knuckle down over the next few weeks then I should be looking a lot better by the end of June. 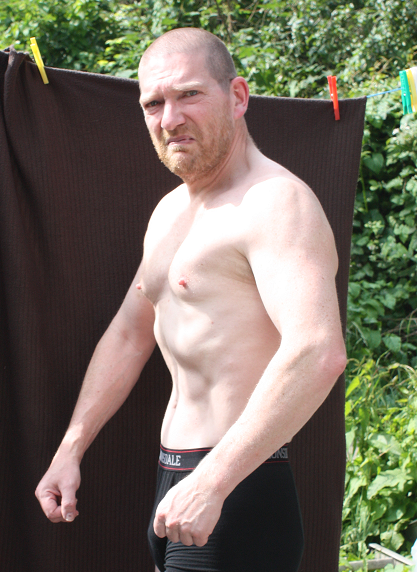 +£180.42. I found it quite tough going today and then had a good raceate on at Ripon which made it all worthwhile.

+£140.45. My concentration levels have been quite poor over the last few days and I really need to get myself sorted. I haven't been very organised and I'm left feeling that there aren't enough hours in the day. I really need to kick myself up the arse and move up a gear as I'm still trundling along at 20MPH when I should be speeding along at 200MPH.

+£63.15. I had another day of farting about like a pratt. I actually spent over an hour of my time this morning in a local laundromat watching a couple of quilts go around and around as I don't have one of those fuck-off big washing machines. What a waste of fucking time eh? 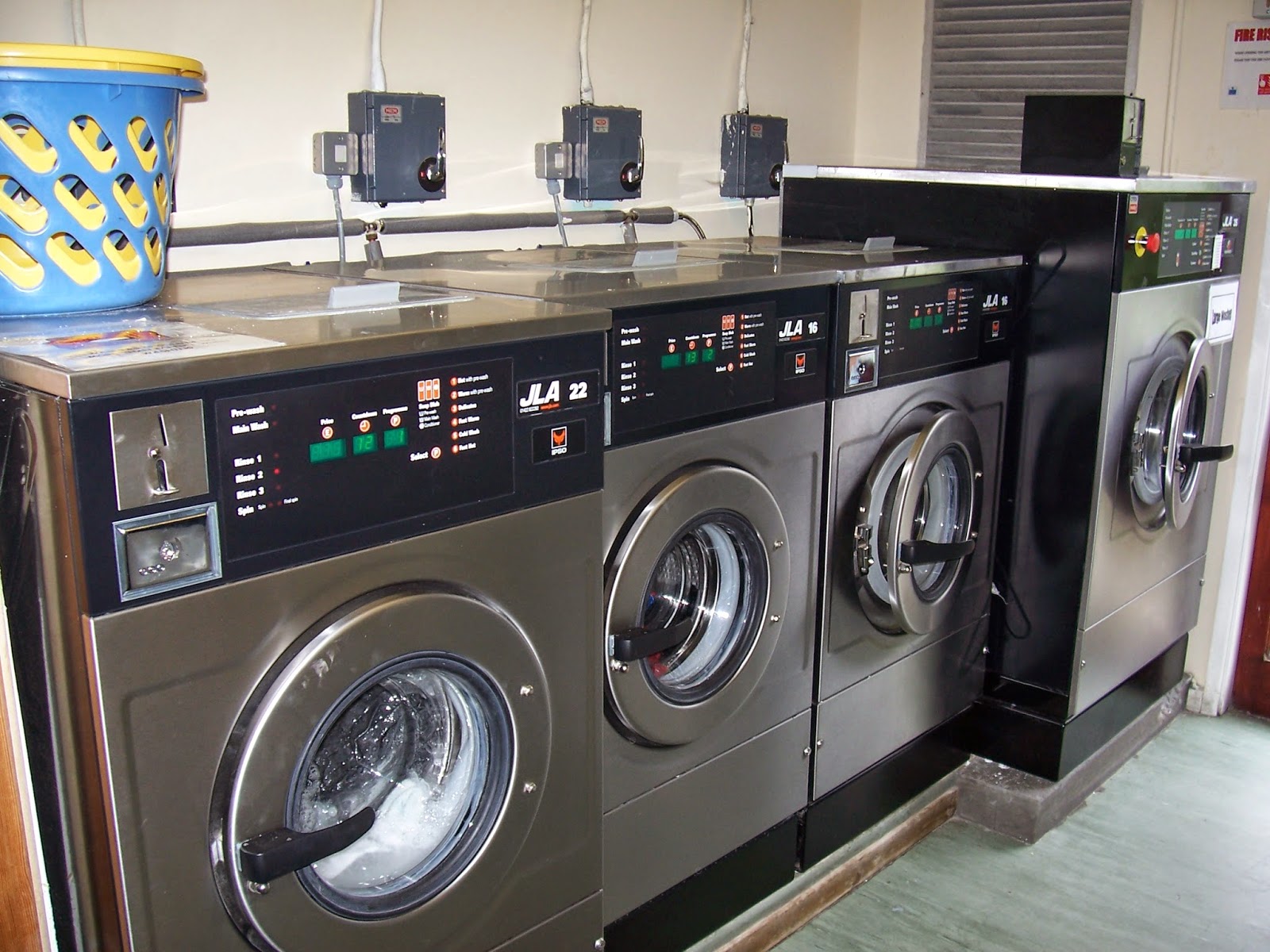 Then I was fucking about with methi ... yep methi ... what the fuck? Well I'm really into making curries and at the start of the year I stumbled across a few videos explaining how to make curries very similar to what you get in a British Indian restaurant. Now methi, or fenugreek, is a key ingredient and I have been using methi seeds. It turns out that I should get better results using kasoori methi (dried methi leaves). Well believe it or not instead of doing my notes and preparing for the days racing I've been fucking about with fresh methi and methi leaves. I actually spent so much time posting on a curry forum that one of the members has offered to post me some pukka kasoori methi ... what a result eh?

Anyway, I think I'll have a final day of fucking about with curries tomorrow, I'll even go to the market again to try and get some pungent methi, and then from Sunday it's head down and smash back into the trading, diet and training.

+£100.44. Derby day today and I started with a long streak of losing trades ... nothing seemed to go right. It was only just past 15:00 and I was already over £100 down and I wasn't too pleased. My fucking useless trades might have had something to do with the fact that I was STILL fucking about with methi in-between races and my kitchen looked like a Columbian ganga den, the only difference being that instead of the finest weed I had mountains of duff kasoori methi in various states all over my kitchen. 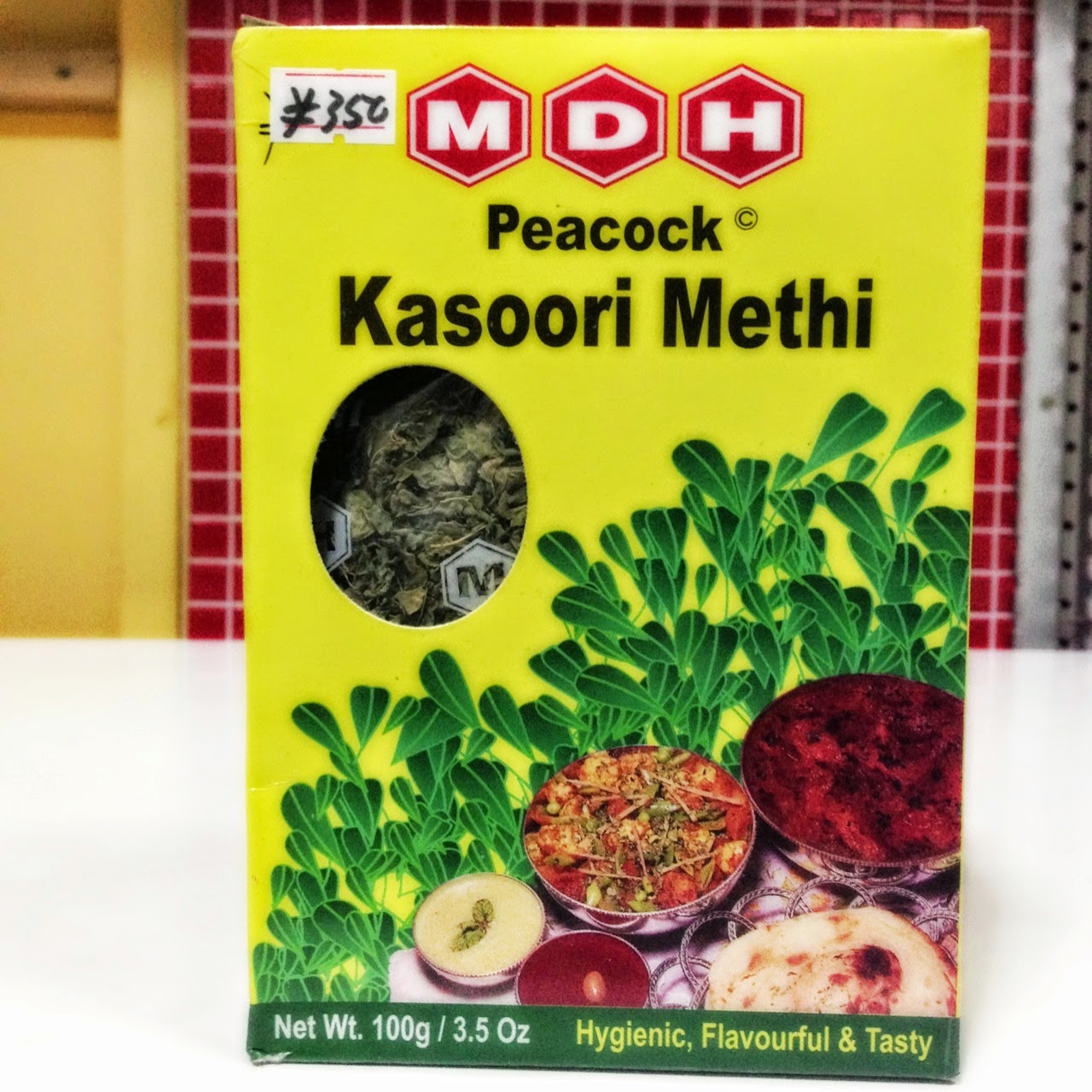 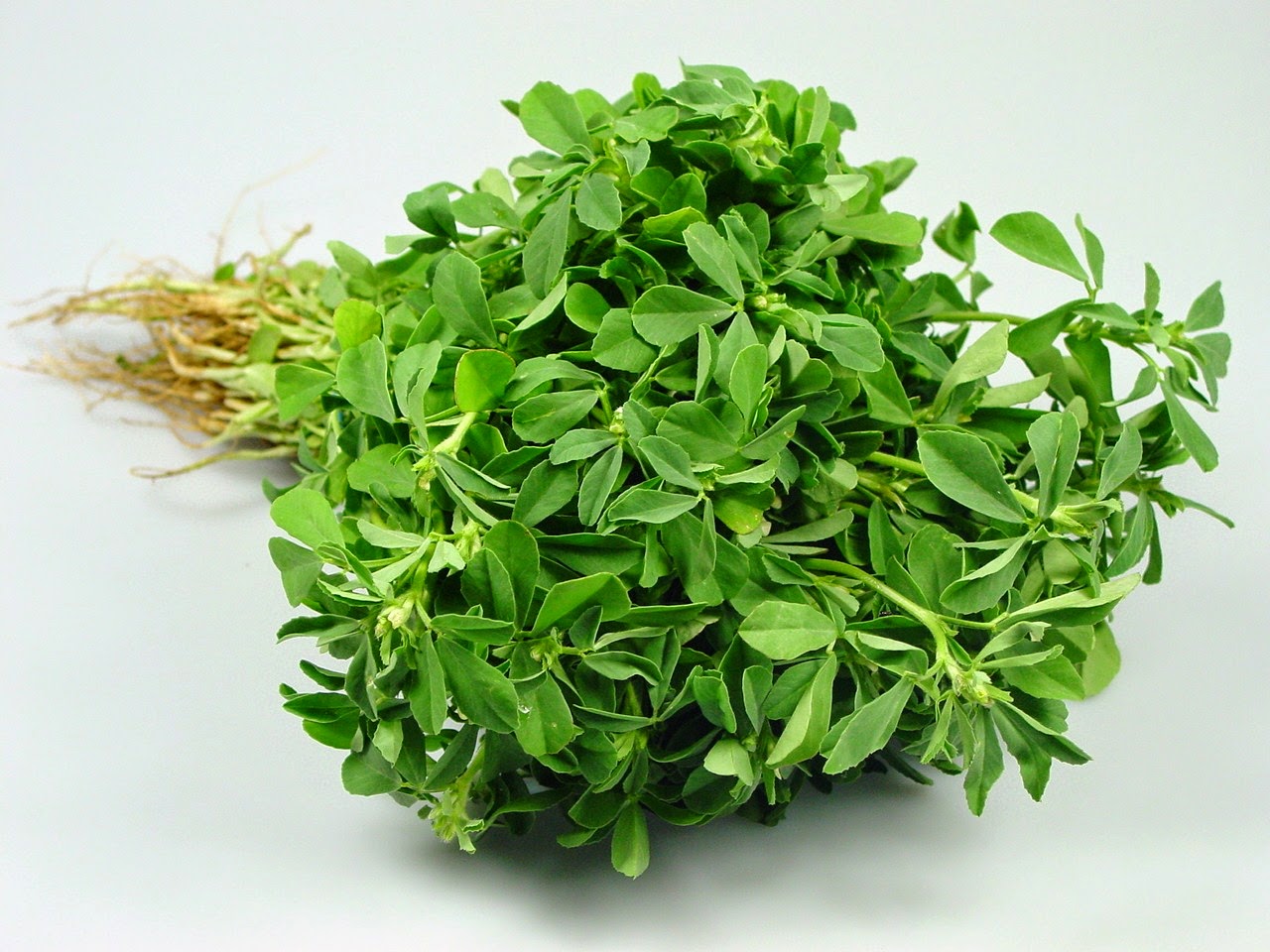 Anyway I kept plugging away, clawed back the early losses and then ended the day just over £100 in profit.

I'll probably up my stakes slightly from tomorrow and see how things go as there is still plenty of potential for increased profits.

I started to update my notes for today's racing and then noticed that a fox had ripped open a bag of rubbish that I had left outside. So in between updating my notes I kept popping out for a quick sweep-up and stopped for a chat with the guy who does the karaoke down my local. Obviously he mentioned that he'd be going for a beer later. I then had a chat with a couple of neighbours who also mentioned that on such a fine day that they to would be having a beer or 2 after some work down on their allotment. So the seed was planted and I fucked-off the notes and the horse racing and went down the pub at lunchtime and stayed all afternoon and early evening and got pissed!

Hi, my name is Dave. I'm a fucking good trader and it's about time I grew some bollox and started to give myself the chance to win some proper cash.

+£89.93. Had a hospital appointment today so didn't start trading until mid afternoon and managed to claw back some of my recent losses.

+£30.57. For some reason I only traded a handful of races today. Maybe I was fucking about with trivial shit not even related to what I was supposed to be fucking doing!

+£122.90. Another Saturday where I failed to alter my trading style and went behing early with a string of losing trades. I was feeling fucked-off but then things picked-up in the second half of the day and it was good to get a three figure profit as it seemed that I was heading for a shite day.