Early Plans for the Summer


The thought just crossed my mind 'what do I have planned for the Summer months?'. Well usually I'm off to the coast at the first sign of warm and sunny weather. I do love to get down there with either my family, just the wife for a few days of passion, or even better just myself and my bike!

However, since the halcyon days of 2010 where money was no object my financial status has been in steady decline. I'm really not too sure whether I can afford to pop down to the coast at every opportunity as this means spending loads of dosh and earning none. Additionally the Summer months are the best for making cash due to the sheer volume of racing. Another thing that constantly frustrates me is the fact that I have a video where I'm down the coast in the sun and drinking beer and I casually mention how much I have in the bank. Well I have a lot less now and that hurts. OK I've enjoyed spending it but when you've been accustomed to winning relatively big amounts each month (and more importantly not having Beftair taking a 20% cut) then it does hurt.

Anyway, less of this fucking moaning. So what I really need to do is to knuckle down during the Summer months in order to try and re-establish my previous financial status, and if this means a minimal amount of trips to the coast and living like a hermit then so be it.

... although if I don't go down to the coast it means that I can't cycle miles on the hottest day of the year, lose my way, get sunburn, sweat a million gallons of beer and walk into the Horse & Groom in Ramsgate with bloodshot eyes from the previous day's alcohol excess and order a pint of Oranjeboom wearing a hundred dead insects on my sweaty head! 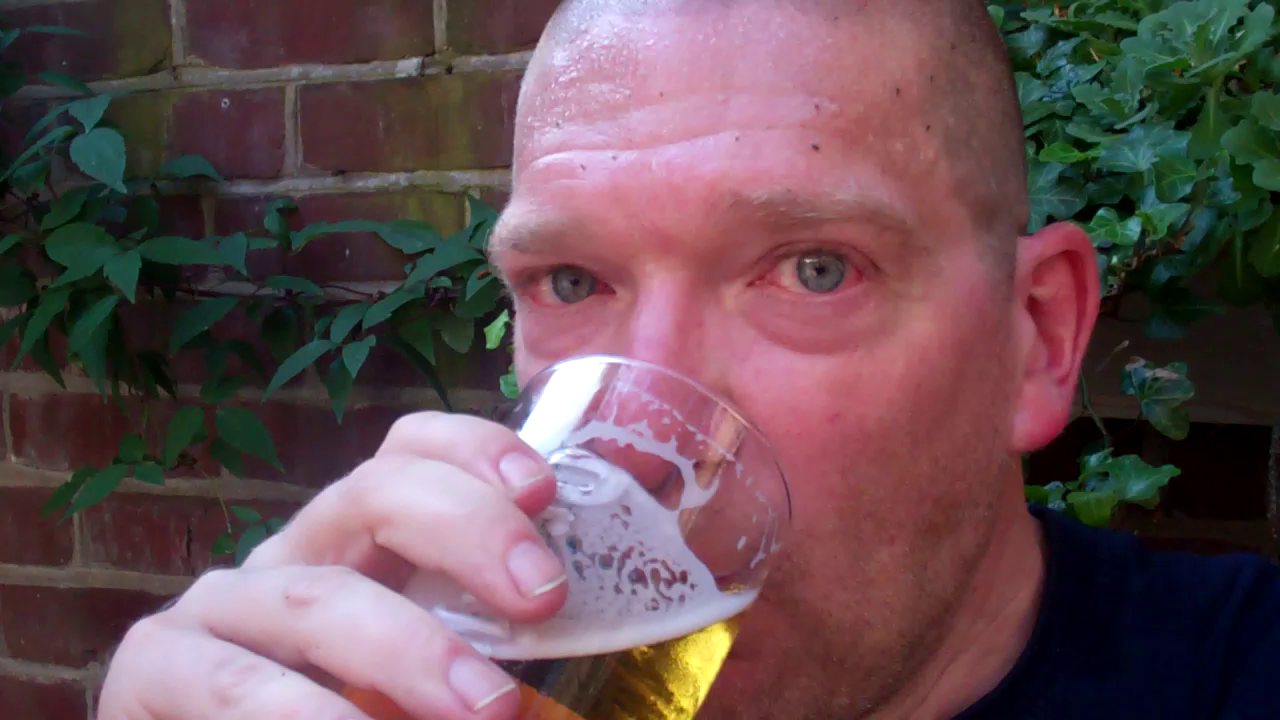 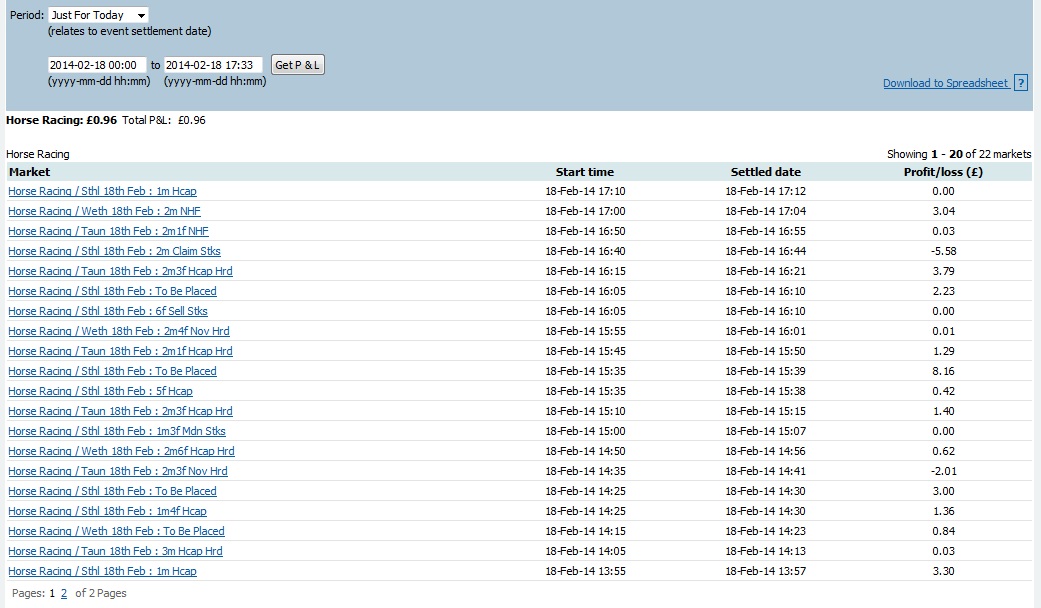 Looks as though there are five meeting tomorrow so I'm going to make sure that all of my notes are up to date and then smash the fuck out of things .... including my heavy bag if the weather is OK.

+£1.39. I'm a bit late updating today's results. It must have been a fucking hopeless day as I can't even remember why is was so shite! 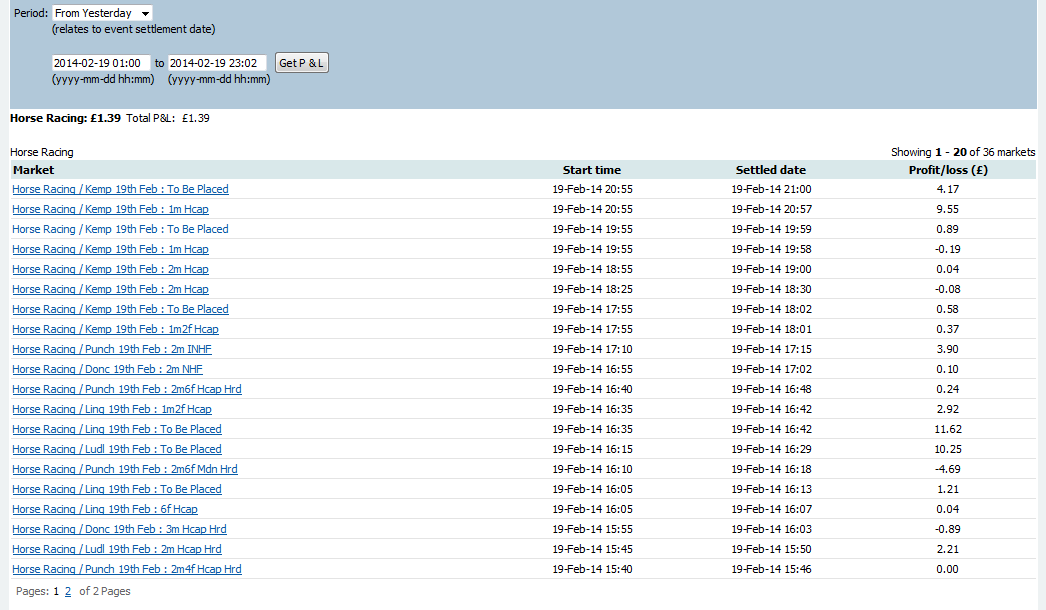 PS So I typed in 'bag of shite' on Google (as you do) and this came up (which I found quite amusing) ... 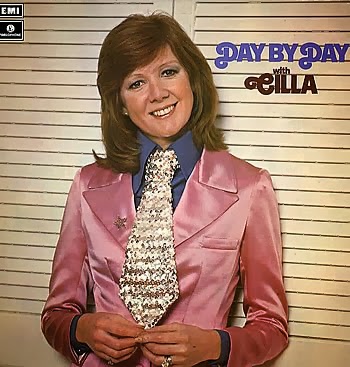 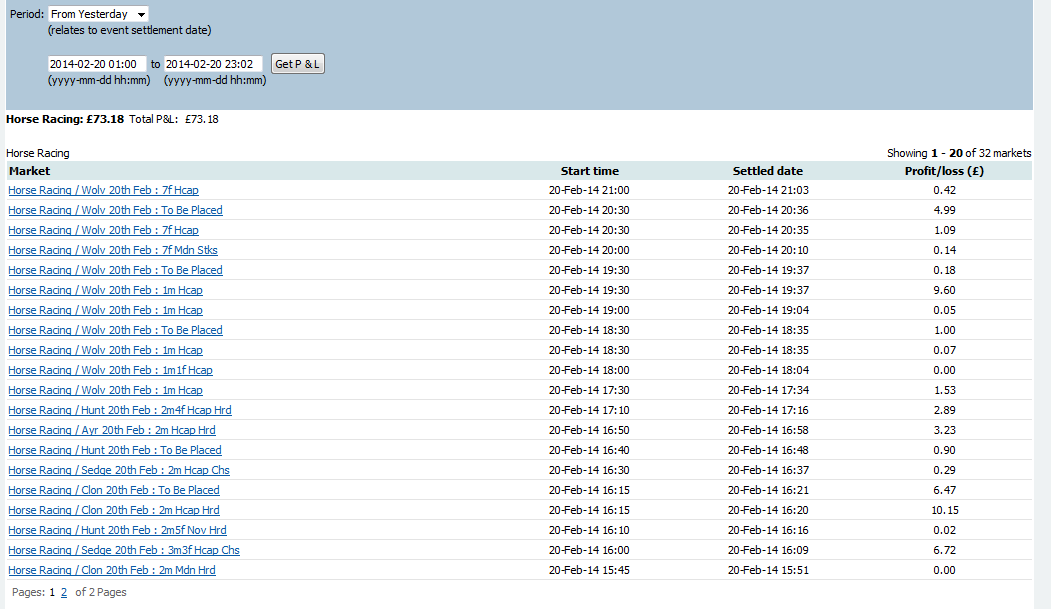 +£134.93. Well we finally had a full day of racing today. I pretty much played as normal and was happy to post a 3 figure sum as it's been a while. Saturday tomorrow so it would be nice to start a run of 3 figure profit days ... 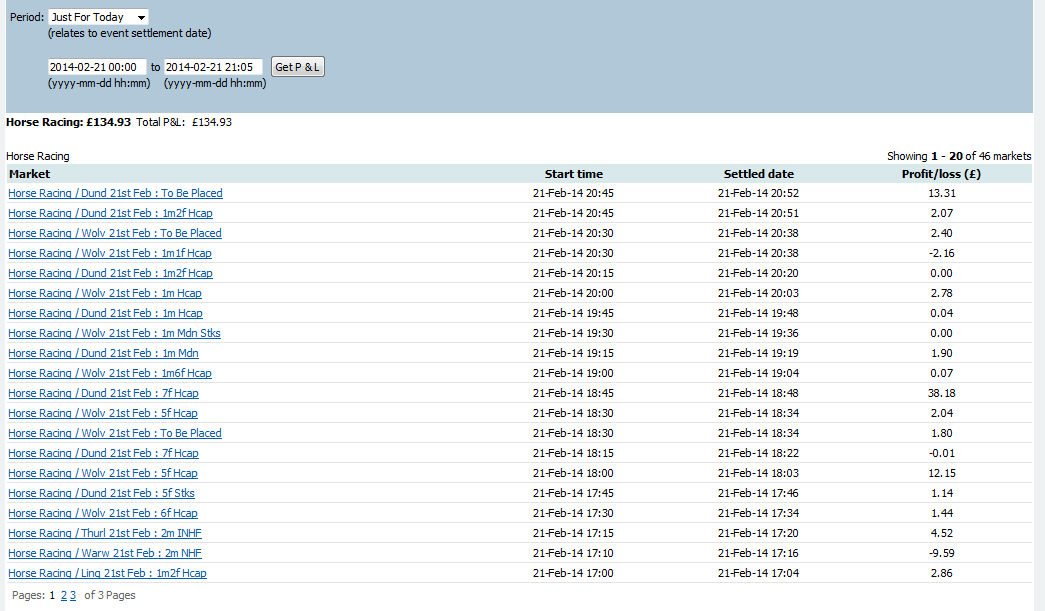 State of mind: already confident (and it's only Friday night) and ready to start giving myself the chance of winning some decent money. 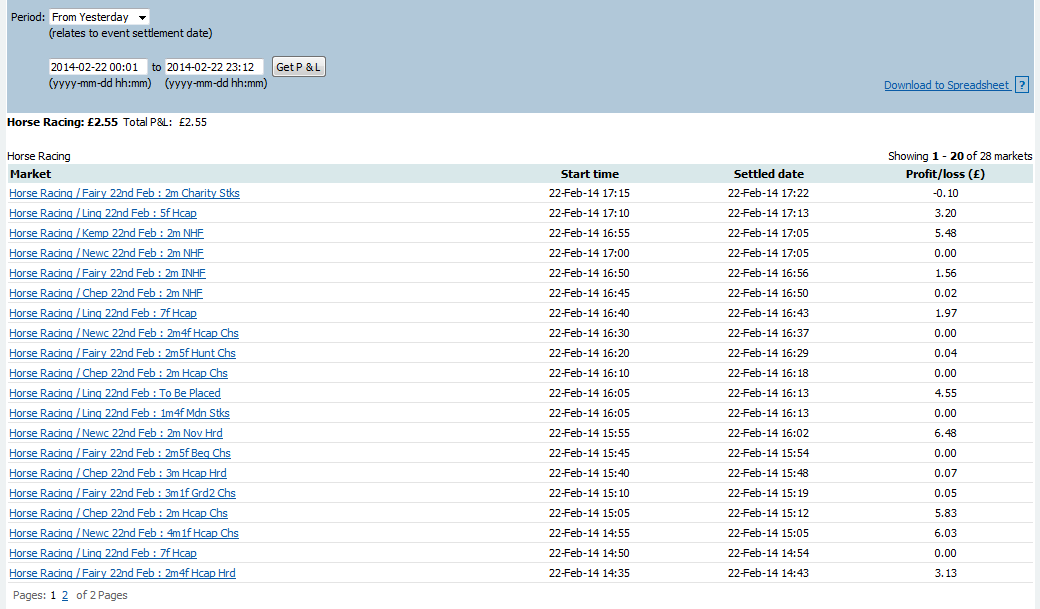 -£3.34. I had one of those days today where I just felt like screaming. Everything seemed so fucking frustrating and nothing seemed to go quite right .... doh! 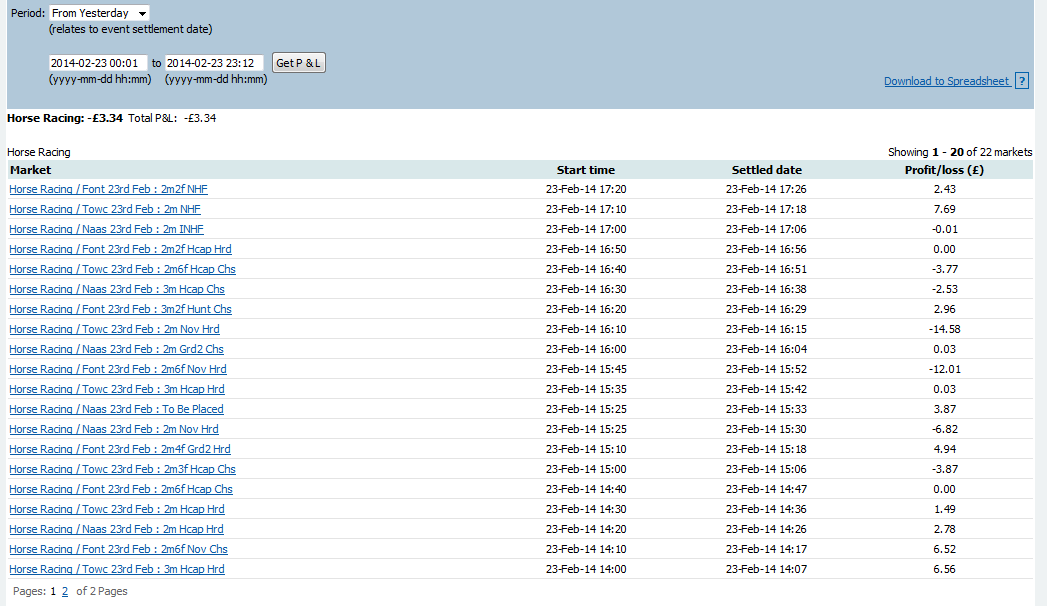 +£36.09. I got out on the heavy bag this morning and probably over did it a bit and felt like crap in the afternoon so gave up and had a kip!

+£93.00. I only managed to play a handful of races today but nearly made the 3 figure mark.

+£9.62. I've really struggled during February and today was another fucking useless effort.