Thick Jockeys and Thick Trainers Get On My Tits


It's Sunday 28th February as I add this post and today, once again, I lost money because of some thick cunt putting the wrong weight on a horse! 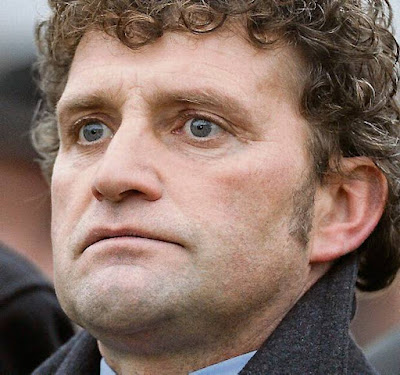 How hard can it fucking be? The trainer in question claimed that he got distracted and was fined £500. Are you having a fucking laugh? I'd be puttting the wrong weight on a horses back every fucking time if I was only going to get fined a monkey!! Anyway rant over ....


I've been plodding away as normal and to be honest February hasn't been as bad as some previous Febs that I've experienced. There haven't been that many cancellations but this has been offset by the fucking wanky service that Betfair call Live Video. They easily have the worst customer service of any company that I have ever dealt with! 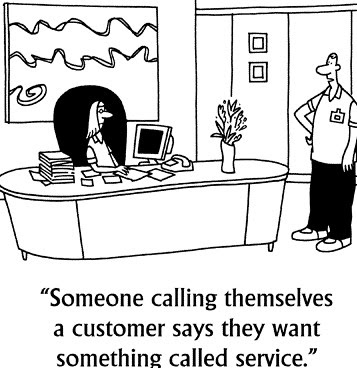 I'd prefer them to come clean and say 'to be honest we don't give a flying fuck about live video'. At least we will know where all we stand. Anyway rant over ...

I did manage to up my stakes on a few occasions and this worked well and hopefully I can continue into March and beyond. If I can also find the motivation to do my flat racing notes again then that'll give me that extra edge that helped me have a few nice wins back in 2014.

Aside from that my training and diet have been spot on and I've lost almost 10kg since the start of the year. The sun actually made an appearance in early Feb so I jumped into the thermal underwear and went for a good morning walk (the first of many hopefully) to burn some extra calories. 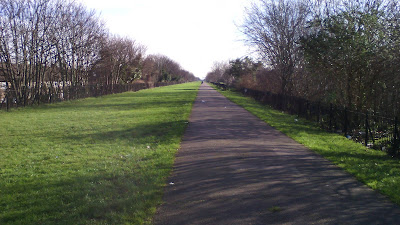 If I can kncok off another 5kg in March I should look quite lean and be ready for a Summer of sun, beach, sex and booze!

So let's catch up on my daily progress ...

+£89.19. There were only 2 meetings today so any profit was more than welcome.

+£67.08. I had a hospital appointment during the day so only managed to play a handful of races in the evening so once again any profit was received with open arms.

Once again I jumped into the thermal underwear and went for a long walk around the local attractions, one of them being a nearby park that I've probably only ever visited a couple of times in over 25 years of living here! 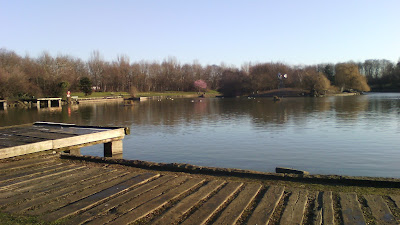 +£373.46. For me this kind of win makes the week worthwhile and certainly helps pay for the shopping and the gas and electricity bills!

+£142.05. Steady trading today although Kempton's evening card was a waste of time. I think that I've mentioned previously that back in the day Kempton AW was one of my favourite cards but over the last couple of years it has become almost impossible to play IR there on RUK and win any decent cash.

I stumbled across this picture of the on-course in-running boys rushing to get to their corporate box seats before the start of the first race!


Today was the day to oil the cogs on the bike and venture a bit further afield and see what was happening down by the canal and burn some calories in the process. 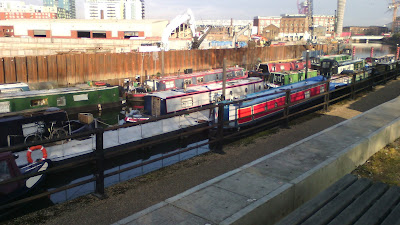 +£131.94. I started well and finished well but had a poor middle, unlike my abs which are starting to bloom!

It was another fine morning so once again I jumped on my bike, put my head down and cycled. before I knew it I was out in the sticks and it was a very pleasant ride indeed. 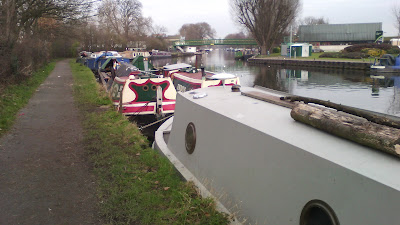