Fucking about with fucking stupid things!

I seem to have spent far too much time recently fucking about with things that are just NOT important. Some examples are: 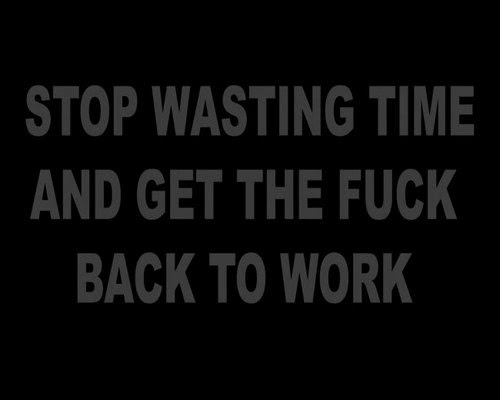 The result has been that I've gone behind on my notes and video watching and this in turn has had a negative effect on my mindest, time management and ultimately my results. It's a really fucking stupid state of affairs and I need to kick myself in the bollox and get back on track. In fact anytime that I find myself doing something that is a complete waste of time I'm going to note it on here so that everyone can see why I'm not making any progress! ...

.. like it's 40 minutes from the start of the first race and I'm watching a video of a bear attack a woman in a zoo after watching the 'gateaux from the chateaux' allo allo clip on youtube after hearing of the death of actor Sam Kelly after popping onto the BBC website to have a quick look at the fucking news!!

It's time to man-up and concentrate one one thing ... making serious amounts of cash.

+£43.22. Well at least it was a small improvement over yesterday!

+£176.78. Well the weather looked nice for the weeekend so I fucked back off down to the coast again. I cycled along the coast from Whitstable to Ramsgate on Friday and indulged in a few beers along the way. On Saturday and Sunday I left the bike in the back of the car and hit The Belgian Cafe early on both days and sat in the sun and drunk copious amounts of Hoegaarden @ £5.20 per pint!!

Outside The Jolly Farmer @ Manston 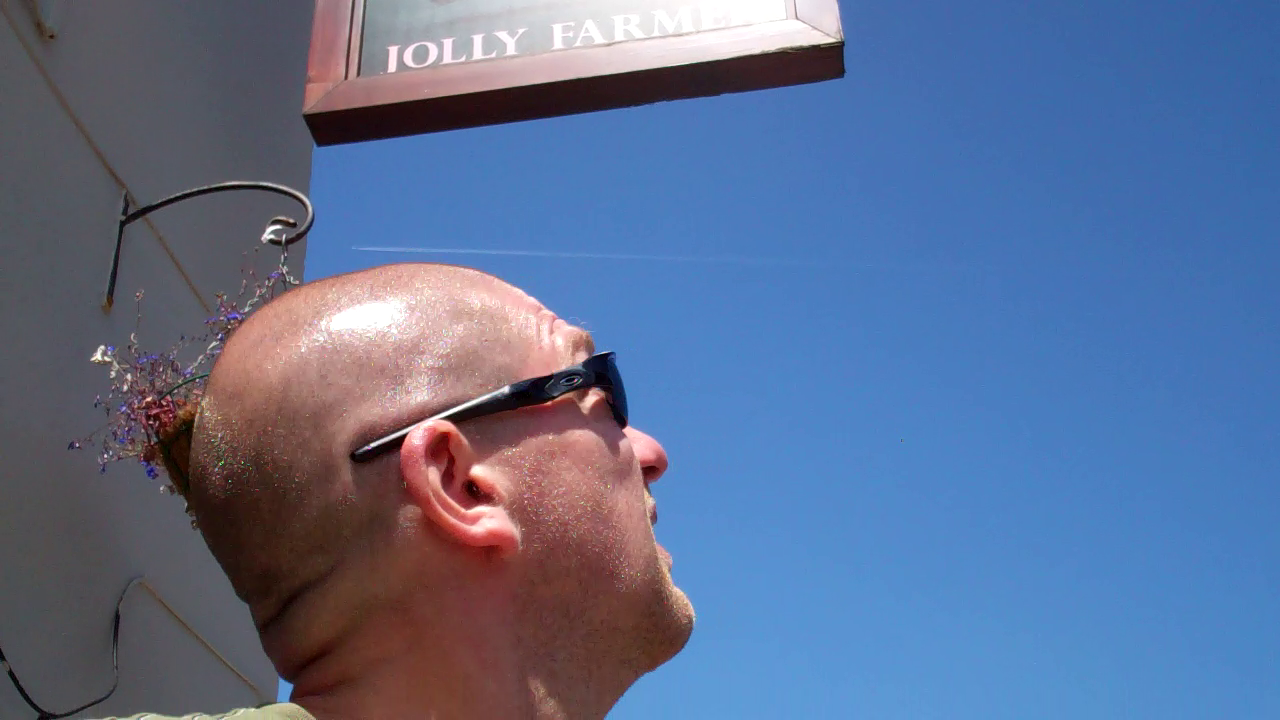 Had quite a good day today. Things seemed to grind to a halt at the start of the evening racing but then I managed to pick up a few quid in some of the later races and it covered some of my expenses incurred over the last few days of debauchery.

A view from Minnis Bay after I had just cycled from Reculver (you can just about see Reculver Towers in the background).