Now yes of course this statement relates to trading in the sports markets, but it also relates to the mindset that I need to adopt every time that I visit Ramsgate!

Now, after my latest visit to the coast a few days ago the weather went pants and it was obviously the end of the summer. Imagine my surprise when I checked the forecast midweek and it highlighted the fact that Thursday and Friday would be relative crackers. So I thought to myself 'fuck this I'm getting back down there again for a late summer session'.

Come Thursday morning I've got my essentials and I'm cruising down the M2. Now two things come to mind 1) just past the turnoff to Sheerness some farmer must have spread an absolute shit load of horse crap over his fields as the place smells like horse shite and I swear it stinks for about 2 fucking miles and 2) I'm driving behind some woman in a Ford Ka and the drivers side wing is flapping about around the tyre and bits are flying off everywhere. So I drive up alongside this bird and honk my horn and gesticulate that her tyre is about to explode. She gives me a wave of acknowledgement and just carrys on driving as bits of her car are flying off in all directions. I sped up and shot off into the distance but I could still see her in my mirror driving along without a care in the world while her car was gradually disintegrating. Fucking stupid whore! 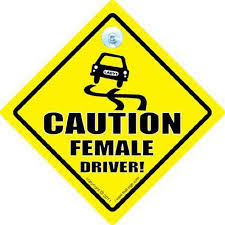 So once in Ramsgate I'm camped outside 'The Belgian Cafe' and now reading 'The Ride's Back On', the second instalment from self confessed hard man and south east London gangster Dave Courtney, and mixing this up with a few paragraphs now and then from 'The Daily Trading Coach'. The Hoegaardens were flowing very nicely indeed and it was a scorcher.

I had my usual afternoon kip and ventured out in the evening and finally stumbled out of the BC at around 01:30 deciding to have a relatively early night.

Friday was even hotter and therefore I extended my lunchtime session knowing that I could go out a bit later than usual in the evening. I have to say that it was a cracking afternoon just sitting in the sun, chatting to the various regulars and drinking ice cold Hoegaarden!

So in the evening I sat outside 'The Queens Head' for a bit and listened to the band. It was possibly a bit chilly and I got some strange looks sitting there in my t-shirt but the fact that I had burnt my bald noggin in the sun over the 2 days meant that my head was bright red, glowing like a furnace and keeping the rest of me warm!

Anyway, like always I eventually end up tucked away in a corner of one of the long tables in the BC quietly sipping my Hoegaarden and reading 'A Clockwork Orange'. It's starting to get late, maybe 02:00, and a crowd of people come in, all a bit merry, order some drinks and start laughing and charfing. There's a little bit of 'handbags at two paces' brewing but that soon gets resolved. Well as I glance up from my book this woman walks in wearing shiny opaque tights, legs up to her arse and the tiniest pair of cut down denim shorts that you have ever seen, hardly covering her very cute backside, and I'm like 'oh very nice'. I carry on drinking my Hoegaarden and reading my book when all of a sudden I sense that someone has come and sat down at the end of the table. I peek up over my book and notice that it's this bird with the long legs and cute ass. She's sitting there alone with her drink and just playing around with the menu. So I'm thinking 'play it cool Davey son, this could be you lucky night!'.

PS I wasn't really Tina (my missus, who ALWAYS reads my blog), you're the only woman in my life, it's just artistic license for this particular story ...

So I'm playing it nice and cool with my head tucked in my book when I think to myself 'I need to have another peek just to see if she's stunner'. She can see me reading the book so she obviously thinks that I'm clever AND handsome. She shuffles around a bit and I can see her crossing her legs under the table and yep she has a lovely set of pins! So I have a sneaky peek over the top of my book and wow, she's more than a stunner .... she's a fucking bloke!

I was dumbstruck (although I had to laugh to myself). She was done up in full makeup, wig, etc and was sitting at the end of the table! I took another slurp of my Hoegaarden and decided that it was time to go for a piss. As I passed by the head barman at the end of the bar he shouted 'hey Dave I think you've pulled!' while laughing his head off! Unfortunately when I got back she had buggered off ...

To be honest I would have loved to have had a chat with her. It seemed that everyone else in the place was avoiding her at all costs and it would have got some heads turning if I had sat there having a good conversation with a transvestite! There's absolutely nothing wrong with dressing up in women's clothing (yes that is me below) and hitting the town ... 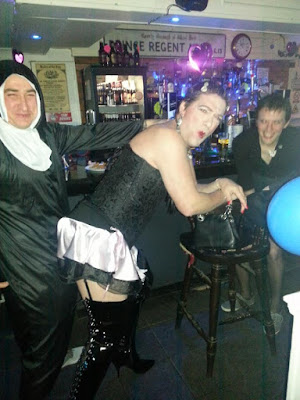 Fuck me after another couple of Hoegaardens who knows what might have happened!

+£86.41. Once again I was a bit fatigued from my trip to the coast and although it was a Saturday I was happy just making some cash as I wasn't exactly primed for action!

-£158.53. Everything that I touched today turned to a stinking pile of horse shite. It was a fucking nightmare! 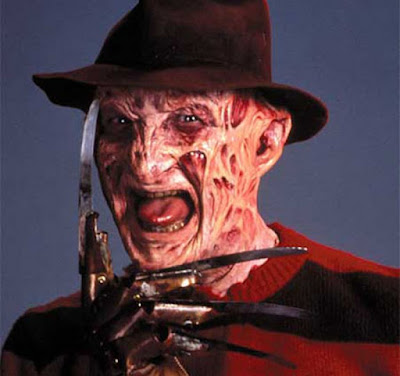 To be honest it was a thin line between making a good few quid and doing a few .... and I lost a few. I found myself scrambling to exit positions and bail out for stupid reds only for the market to spring back in my favour and go well into what would have been pretty big green zones on more than one occasion. That's part of the game though and if you follow my blog you'll see that every now and then you just have one of those days.