The weather has turned shite again but it's only a matter of weeks before we get some decent sunshine then I'm off to the coast! 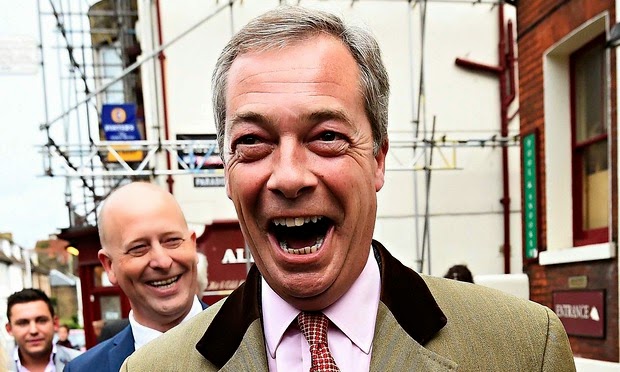 The bikes are washed and oiled and I've had a couple of practice runs on the binge drinking front so I'm pretty much set for some serious drinking action.


So hopefully at some point soon it'll be Nigel Farage'ville here I come ...


All I need to do now is to smash the markets to pieces and make enough cash so that I can comfortably afford to fuck off for a few days now and then whenever the sun comes out.

+£6.67. For some reason I decided to fuck about looking at bike stuff before and during racing today and this really fucked with my concentration. I made a really stupid trade in the 14:40 @ The Curragh and I spent the rest of the day trying to get back to dry land. It really fucked me off that I had made such a poor decision but at least I acknowledged the fact that I was a pratt!

It's quite an obvious statement to make but when you're supposed to be trading and trying to make cash then that is ALL you should be thinking about. Once you start to get distracted by other shite then your performance is going to be negatively affected.

+£12.02. I was ravaged by technical problems today and only managed to trade 12 races.

On the plus side I noticed that the guys were outside of my house running the cabling for my new 152Mb Virgin fibre optic broadband connection. 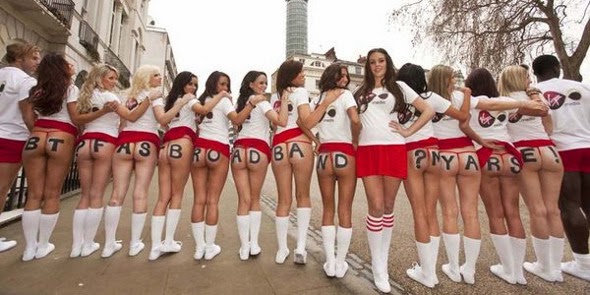 +£53.16. I had more technical problems today and that really destroyed my concentration, so it's a wonder that I made anything at all!

I've beeen asked to post a video of some in-running trading and hey presto here's one I made earlier ..... well actually last August but it should give you a few ideas on how you could tailor your own trading ...

+£167.83. Yet more technical problems today and that meant that I was starting to get the right asshole! Everything was starting to piss me off including the incessant spouting of shite by those hopeless and rather annoying RUK pundits. Why does Lydia Hislop have to talk so fucking fast? Yep she has huge fucking tits but I bet she'd be fucking annoying in the sack. 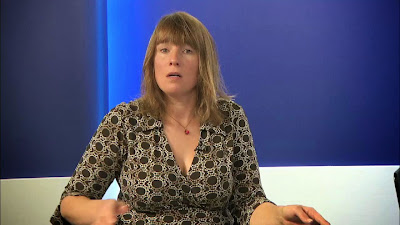 This week seems to be littered with distractions and that really effects how well you can trade and ultimately screws with your P&L. Even as I type this they are really fucking annoying me with their complete bollox and laughing and charfing.

Luckily I managed to get  couple of decent wins in the evening and that eased the pain somewhat.

+£1.30. I stayed up last night to watch the election results and still felt a bit jaded and irritable during trading today. It was a fucking struggle and I was always behind and was dishing out the abuse to various jockeys every 10 minutes. It was pissing down at both Chester and Market Rasen and that added to the general gloomy feeling.

I think that I'll get back down the gym tomorrow morning and beat the fuck out of the heavy bag!