During August and September I was pretty much on top of my horse notes and every now and then I would get a nice win that came as a direct result of the information that I had compiled. Now for some strange reason it felt as though we were coming to the end of the flat season and I became really lazy on my notes, well to be honest I pretty much stopped watching the replays. It's no co-incidence that I haven't had any decent wins for quite a few weeks! 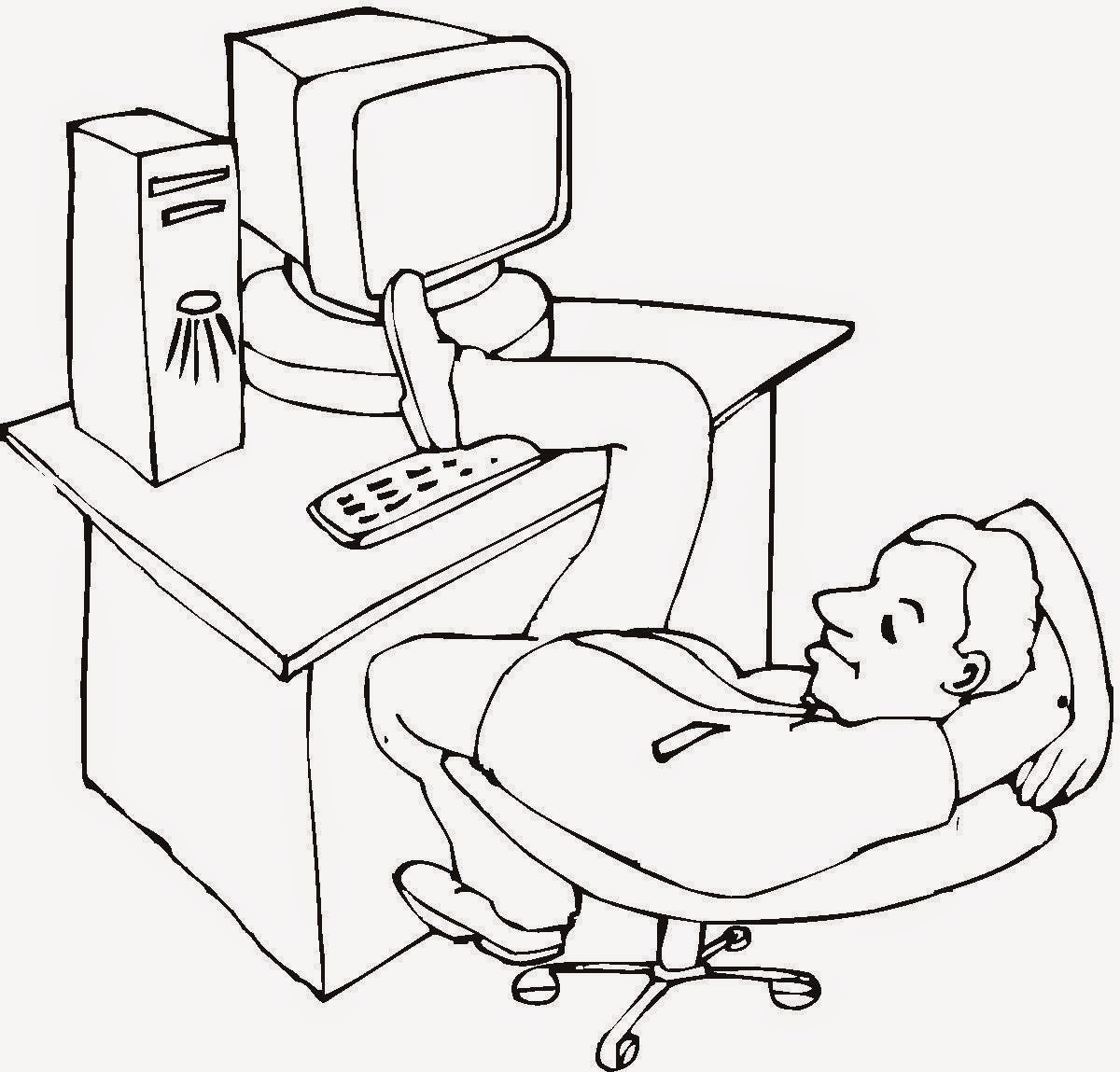 Now saying that I became lazy is probably not 100% true as I've still been hitting the gym most mornings, I suppose it's just that my time to watch the replays the following morning became limited due to the much earlier start times and it's hard to do your trading and then watch the replays in the evening.


So the flat season rolled-on, albeit at a slower pace, and I was finding that my notes were becoming increasingly out-of-date and therefore not much help. Now I told myself that I would start again on 01/11 but as I type this it's already 06/11 and I still haven't started watching the fucking replays!! So as from tomorrow things are going to change and I'm going to get back into the boring process of watching the replays and hopefully increase my chance of getting that odd biggish win every now and then ...

+£239.61. I've mentioned before that the beauty of updating my blog a few days after the event is that I tend to forget the good winning days. I didn't even realise that I'd won over £200 so it's a nice surprise when you look back a few days and see a nice win ...

-£43.47. The added beauty of the above is that you don't have to dwell on your losses on a day like today. The last race finishes, you realise that you have lost, you sweep it under the carpet and move on. I'll then wait until my next good day and then update my blog again. it's a mental thing but it seems to work.

In fact I remember the race whee I lost over £100 and I think that I had a good entry point but the market just didn't move in my favour ...

-£28.09. Fortunately it's been pretty rare that I have 2 losing days in a row. Once again I started on the back foot by blowing £70+ in an early race and then it was always going to be an uphill struggle trying to get my cash back at Wolves, Kempton and Plumpton. The good thing is that my losses were minimal, but as I've mentioned previously it still gets on my tits and starts to dent my confidence. 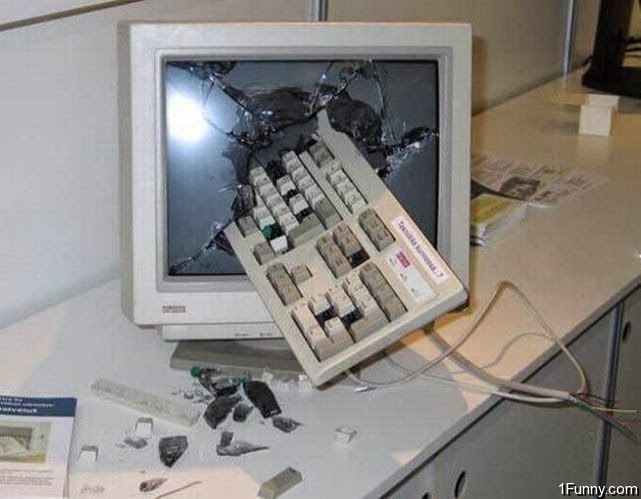 It looked as though I was at least going to get a small winning day and then I lost £50+ backing a 1.01 loser @ Kempton!!

+£2.56. I don't think that I had quite recovered from Saturday night's beerfest! I recovered my early loss and then hit the sack!

-£16.14. Had a fucking hopeless start to the day and felt like giving up! Nicked a few quid back and then quit as I was going out again in the evening for a few beers with some old colleagues.

+£96.87. It seems that recently my results have been pretty similar in that I'm nicking a few quid here and there and not really going anywhere fast ...

+£159.21. Had another day where a few medium sized wins soon added up to an OK amount bearing in mind we're mid November.

+£119.12. A nice early win in the good old place market pretty much made the day. Other than that it was kind of steady but unremarkable.

+£166.66. It's REALLY FUCKING ANNOYING when you sit here and update a week's worth of posts and then the poxxy wank internet PC fucks up and they all disappear AGGHH!

So in summary a good evening kind of made the day ...

-£181.16. A couple of bad trades where I took big prices and then the market quickly went against me leaving me to scramble about furiously to save anything that I could!

+£35.33. Sunday and one of the tracks was miles behind live on BF video so after yesterday any kind of profit was a bonus ...

Well today I fucked off to France with my missus, dad and his partner. We had a fantastic lunch in Wimereux, strolled along the promenade and generally had a great time!

+£234.16. A much better day today with some nice early wins. Looked as though I was heading towards £300+ and then fucked-up late on at Dundalk doh!

+£42.35. I kind of meandered my way through the day today and didn't spot any great opportunities so once again any profit was taken with open arms.