How To Completely Waste Two and a Half Hours of Your Life Every Thursday, Friday & Saturday Night


Is it just me or is it fucking impossible to trade in-running at Wolverhampton these days? We have had quite a few evening meetings there recently, but until last night I couldn't quite understand exactly what the fuck was happening? 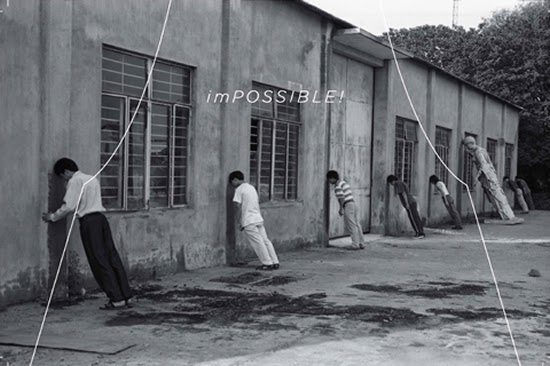 This is how I feel each time I try to trade a race at Wolves! In fact I've pretty much stopped trying to play IR in the win market and have returned solely to the place market just to try and nick a few quid here and there!

So last night I thought to myself  'let's just sit and watch the IR betting activity in the win market and see what happens'. It's much easier to have a clear view of what is happening when you are not actually trading. Well I couldn't believe just how low the liquidity has sunk! For anything other than the top 2 or 3 there was just the odd £5 or £10 sitting in the queue on both sides! Now I've been playing for £150 a click and this is small fry on a  'normal' race but for Wolves it's just way too fucking big .... I'm really shocked!! I know that liquidity is down but this is a fucking joke! How on earth can the track players keep their heads above water when there is fuck all to be hoovered?

I'm going to keep a close eye on the markets over the next few days so that I can really see how bad things have become, especially at gaffs like Wolves and Dundalk.

+£112.83. Another steady day that wasn't really helped by the shite markets at Wolves in the evening (see above!)

+£73.82. Another unspectacular day that once again presented limited opportunties due to the fact that we had Wolves & Dundalk in the evening which are pretty much both dead in the water as far as playing in the win market are concerned!

+£157.82. A steady Saturday. I suppose that I should always be gunning for £500+ on Saturdays but it's a bit harder now that we are out of the summer months where there is much more on offer.

+£132.83. The racing on a Sunday can be so fucking depressing at this time of the year. It's usually shit wanky racing with low liquidity and no option of maybe nicking a few quid in the evening. 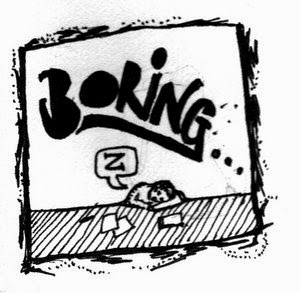 The tedium was only alleviated by a good win in an early race ... the rest of the day I was bored shiteless!!

Good old Betfair was totally fucked today and to be honest I was quite HAPPY as I really couldn't be bothered ... 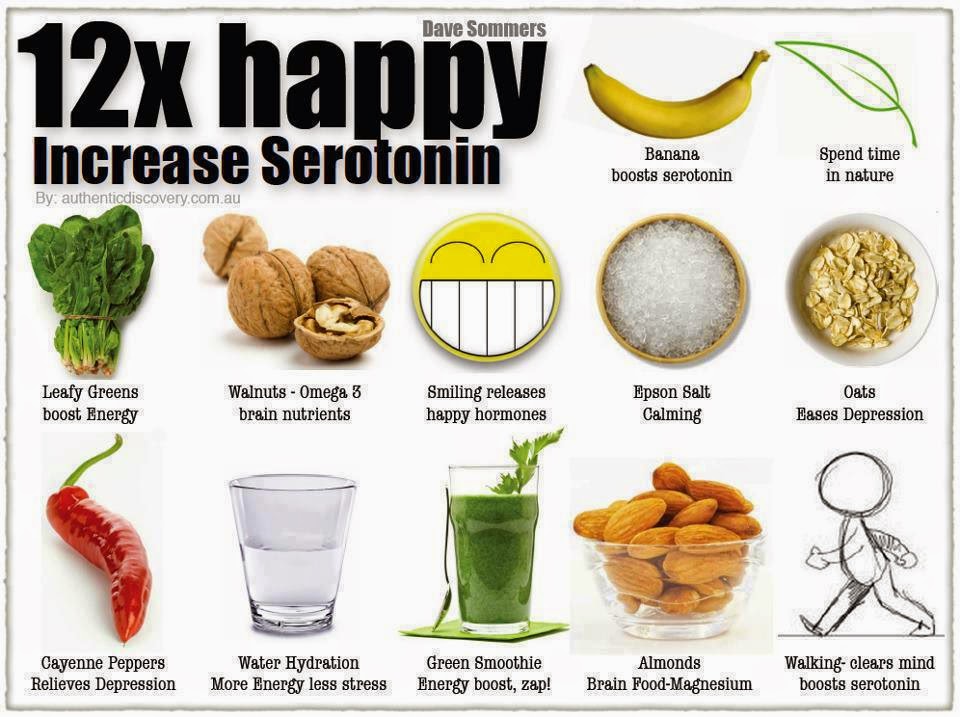 +£82.32. Another day of banging my head against the wall trying to trade ATR tracks like Newcastle and Leicester!! Once again it was pretty boring and on days like this it's hard to keep the commitment and concentration high. Sometimes I just prefer to do the washing and/or washing-up instead of trying to trade when you're a mile behind the track and live pic players.

+£2.76. I had a hospital appointment right in the middle of the day so I was allowed out of the house for a few hours! Luckily I managed to get back in time for Kempton and almost won £3!!

I wasn't going anywhere fast and then had 2 small losing races. I persevered with Wolverhampton but as you can see I obviously didn't have a clue as to what the fuck was going on!

+£150.99. As I thought .... the IR win market at Wolverhampton in the evening is officially fucked!! There's peanuts being matched during the race and if you hold on too long you're going to be screwed by the track or fast pic boys. We're all DOOMED!!

As mentioned before I'd probably be better served going out on the piss on Friday evenings! If I lived down in Ramsgate then I'd be out most nights as there is a fair selection of different pubs. The boozers around here are few and far between and generally shite, so normally I can't be bothered.

+£106.26. A steady day followed by another effort at Wolverhampton which didn't quite work out! Call me mad but I'll persevere until I find a way of winning some cash there even though the liquidity is pants!!

+£58.44. I lost the best part of £100 early doors so I did quite well to get back in front for the day. I still find that every now and then I make a silly mistake and this usually involves not reading the race correctly, normally in the first few furlongs. The good thing is that it's very easy to spot where I went wrong, so it's not too hard to correct the bad habits.

+£177.83. I had a good steady start to the day, traded planty of races and even won some money at Wolverhampton!

+£82.00. Strangely enough it didn't feel like a typical Sunday today. OK, I didn't set any records but it felt quite busy and I quite enjoyed the trading today.

+£44.19. An early start and an early finish today! I managed to drop £60 in an early race so once again did kind of OK to get back in front, albeit for small money.

+£73.00. Another pretty unspectacular day where I just chipped away a few pennies here and there ...

-£12.55. I find that even the smallest losing day gets right on my tits! To be fair I wasn't going anywhere fast but it's still a pain in the ass when you lose your day's winnings in the penultimate race of the evening doh!

+£147.73. A much better day today. As I have mentioned before it only takes a few medium sized wins to make an OK day.